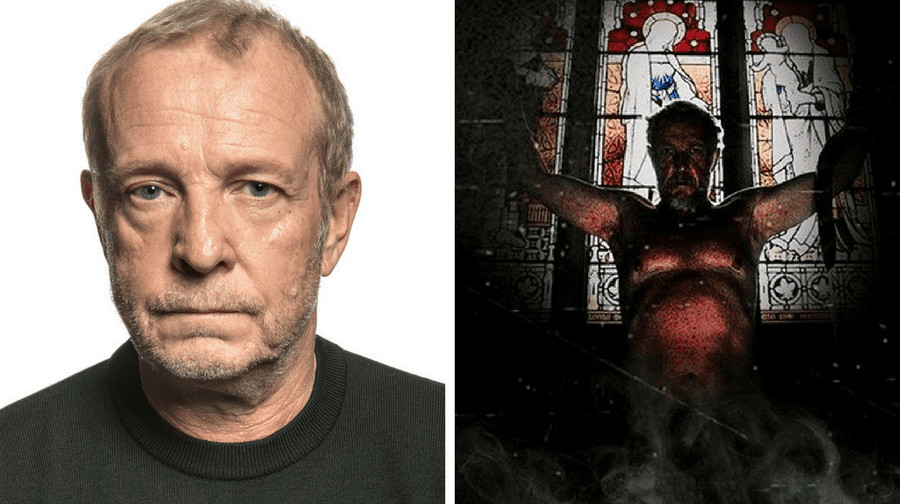 A Bermondsey actor has penned a screenplay about a father who takes justice into his own hands after his young daughter is kidnapped.

Eddie Webber hopes to begin shooting scenes for his independent  film Rough Justice by the end of the year if funding is secured.

The 55-year-old actor and writer said the film aimed to challenge people about what they would do if they came face to face with their child’s abductor.

“A ten-year-old girl disappears at a party and during a TV appeal her father – a special ops veteran who served in Iraq – just breaks free from all the rules,” said Webber, who has been acting for 30 years.

“He gets up, puts £50k on the table, shouts his mobile phone number out and says ‘this £50k is for anybody who gives me information about my daughter’.

“He gets an anonymous phone call which leads him to the house of a known paedophile and it goes from there. He takes justice into his own hands and so begins a journey of soul-searching and mindful violence.

“What we try to do through the film is challenge the viewer – although this soldier kills thirteen-year-old kids in the name of war, this other guy will do it in the name of desire, so who’s right and who’s wrong?”

Webber, who appeared in The Business alongside Danny Dyer, said Rough Justice was “a very intricate story with lots of twists and turns” – including a big twist at the end.

“I think it’s quite a challenging piece of work really because it’s a topic that’s so prevalent at the moment,” he said.

“Can rough justice be the answer or is there another way?”

Webber will appear as the paedophile in Rough Justice, produced by Danny Prescott and directed by Deane Thrussell.

The team needs to raise £150,000 to fund the film – which will be shot over four weeks in Bermondsey, Kent and Surrey.

Any investors who would like to get involved through the seed enterprise investment scheme are asked to contact Eddie Webber at eddie@roughjusticefilm.co.uk

For more information and to keep up to date, visit: www.roughjusticefilm.co.uk/