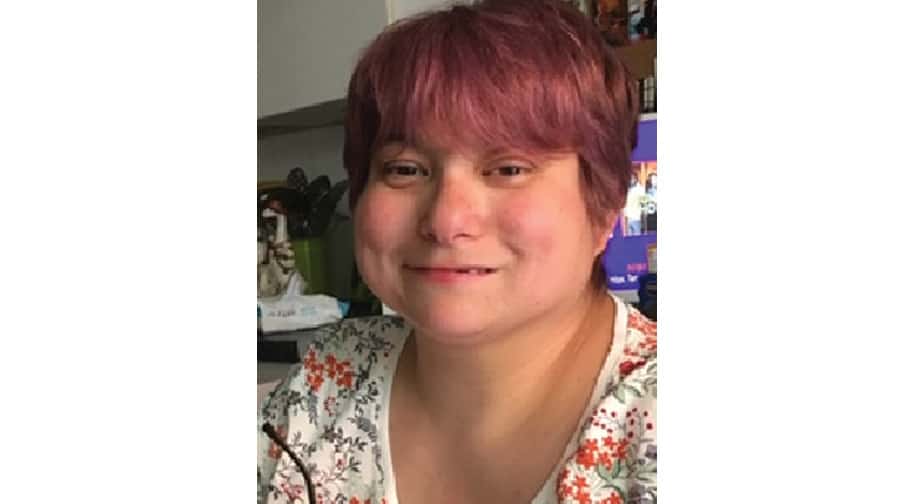 Described as an angel by the older people she helped take out on trips, 46-year-old Emma Williams’ life was cut short last month and amid a global pandemic her funeral won’t be attended by any of her friends young or old.

Emma, who had been volunteering at Rotherhithe’s Time & Talents, for over sixteen years suffered a heart failure at home on March 18.

Her sudden death shocked her family, who had been in touch with her less than a hour before her carer found her at her home in Jacobs House on Chambers Street in Bermondsey.

Emma had been unwell since Christmas, but her stepfather Eddie had been with her that day and had called to check on her less than an hour before her carer visited her home.

Despite having learning difficulties Emma was very independent and enjoyed making jewellery, attending concerts and Tai-Chi. But above everything else she loved volunteering, helping elderly people on and off buses at the Time & Talents community centre on St Marychurch Street.

She went on countless outings with them, and its Neighbourhood Co-ordinator Cindy Glover told the News: “She will be greatly missed. She was amazing and we have known Emma for twenty years, when she came here first as a min-bus escort. She then helped run our group for older women, making tea, chatting with them. They would call her their angel. She loved taking them on theatre outings, especially to the Brick Lane musicals, as well as west-end shows like Lion King.”

Emma’s mum Evelyn said: “She was a very clever girl, very kind and considerate and I don’t think I realised just how many people’s lives she touched until she was gone. So many people have been in touch, but we won’t be able to give her the funeral she deserves. It is bad enough, but this situation is making it worse.

“Her sister is coming down from Birmingham. I have been self-isolating as I have COPD, so we’ll have to go to the crematorium in our own cars. I plan to have a memorial after the lockdown for her friends.”

But the service on May 11 will be livestreamed and Evelyn said that she welcomes people to tune in and pay their respects at home. Bermondsey funeral directors Albins have been offering the livestreaming since the coronavirus outbreak took hold and restrictions were put in place preventing only close family members from attending all services.

The News will publish details of how to watch her funeral on livestream nearer the date.