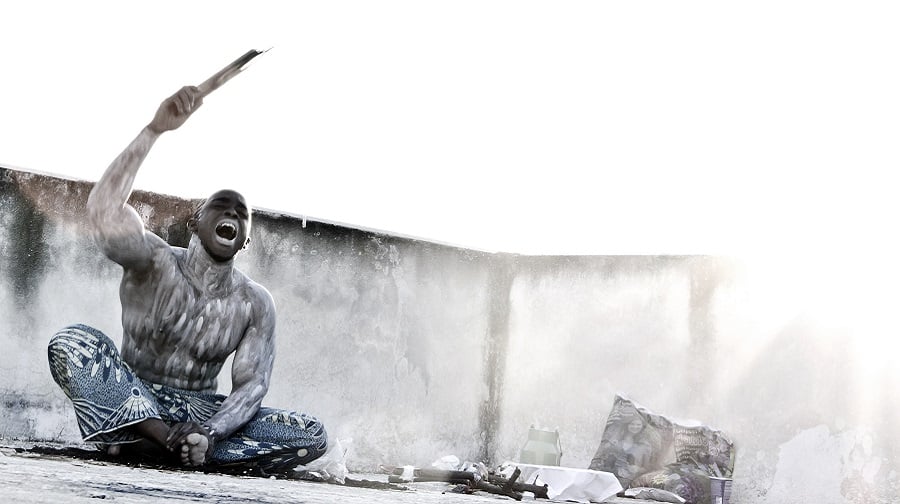 A Bermondsey art tutor has been nominated for an accolade at the first Black British Entertainment Awards.

Eugene Ankomah, who has worked as an art tutor at Salmon Youth Centre, in Old Jamaica Road, for the past nine years, has been nominated for the Best Creative Artist award.

The awards, which will be held for the first time next month, celebrate the best of black British talent in the entertainment industry in categories including film, TV, music, fashion and social media.

Eugene, who also works as a professional artist, told the News: “It is quite incredible because first of all it is an entertainment award so I wasn’t expecting art to be featured but now I can see why they considered me for it because although I do the traditional art, I’m also a performance artist.

“It’s an incredible honour and I feel I’m helping to blur the lines between your traditional artists and in a sense new media because as a performance artist I tend to use my image as part of it but also use video and audio.”

The 38-year-old was also recognised for his contribution to art at a BEFFTA (Black Entertainment Film Fashion Television and Arts) Awards event on Friday, October 27. The artist said he originally got involved with Salmon Youth Centre because he wanted to mentor other people.

“When I was at school doing my A-levels I had lots of people come to me just to watch me draw and chat to me so I wanted to get back to that to actually help other people who were trying to do what I was doing and to be a mentor,” he said.

The first Black British Entertainment Awards will take place at Porchester Hall, in Bayswater, on November 25.