“The safety of our tenants and leaseholders is our number one priority." 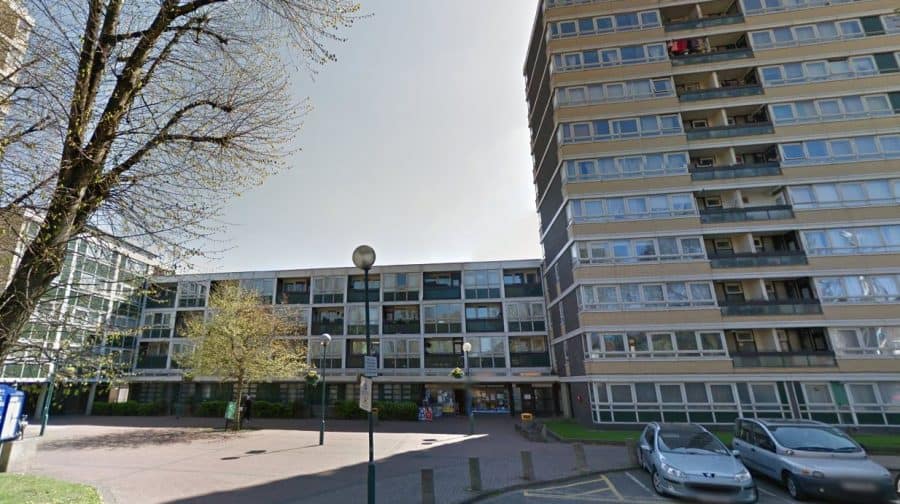 Three tower blocks on the Avondale Estate will get the sprinklers (Image: Google Maps)

Three tower blocks on Bermondsey’s Avondale Estate are to be fitted with sprinklers, the City of London Corporation has announced.

The City Corporation, which is landlord of the estate, has green-lit plans to install the fire safety measures on the estate’s East, West and Central Point blocks.

A further two social housing complexes in the City of London – Great Arthur House on Golden Lane Petticoat Tower on Middlesex Street – will also get the sprinklers after it was voted through by the body’s Community and Children’s Services committee.

Randall Anderson, Chairman of the City of London Corporation’s Community & Children’s Services Committee, said: “The safety of our tenants and leaseholders is our number one priority. We want all our residents to be safe and feel safe in their homes.

“We have worked hard to enhance fire safety on our estates, and the installation of the new fire sprinklers will increase the level of protection and reassure residents.”

The installation is expected to start in June and should be finished by the end of 2019.

Around 900 residents are said to be benefiting from the move.

The Corporation runs twelve social housing estates across the City of London and boroughs including Southwark.

It pledged that it will not charge tenants or long-term leaseholders for the cost of installing the sprinklers.

Other fire safety measures announced by the corporation include moving to a yearly Fire Risk Assessment (FRA), installation of new smoke and heat detectors and replacing fire doors.

The news comes on the heels of a fire at the Aylesbury Estate, which is not managed by the City of London Corporation.

Dylan Dawson, first responder to the blaze on Wednesday November 7, has told of the dramatic moment that smoke began billowing up to the twelfth floor.

No-one was seriously injured in the fire, although three children were taken to hospital as a precaution.