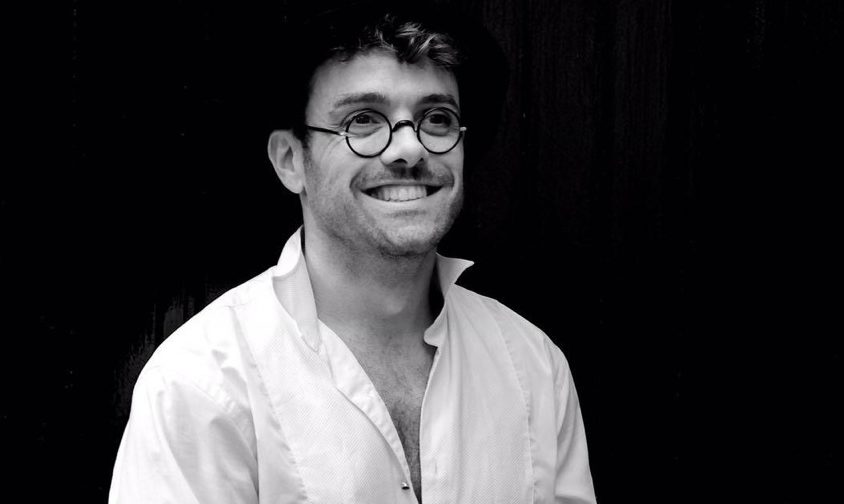 A Bermondsey-based choreographer has been named as a judge on a prominent film festival in New York.

Adrian Del Arroyo will be among six judges deciding the best dance films shot on smartphones for this year’s Mobile Dance Film Festival in July.

His submission last year – where a group of twenty dancers took inspiration from the movements of a beehive to depict a “macabre party” – was picked for screening.

“I’m beyond thrilled to be judging this year’s Mobile Dance Film Festival,” the 35-year-old said.

“92Y’s dance centre in New York has platformed the pioneers of modern dance for decades.

“This is a place where dance history is made. It is an honour to be asked to join their jury.”

The film festival takes place at the 92Y Harkness Dance Centre on Manhattan’s Upper East Side, which has played host to modern dance heavyweights such as Martha Graham, Joe Limon and Alvin Ailey.

The festival’s creator, Andrew Chapman, said: “We are thrilled to have Adrian as a member of our jury!

“His submission last year and participation with us this year are testaments to the community we are building in the field of mobile dance filmmaking.”

The film festival will take place on July 27.