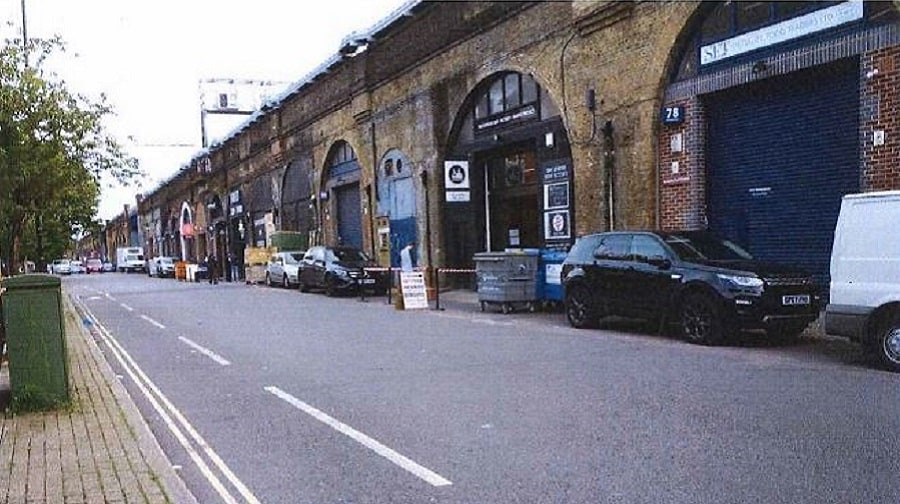 A Met counter terror cop has warned that the Bermondsey Beer Mile could be vulnerable to a vehicle-driven terror attack.

The comments come in a review of licensing measures for Druid Street and Enid Street due to be considered by councillors on Monday.

However, counter terror advisors stressed that there is no intelligence that such an attack would be likely on Druid Street, and that other Southwark locations would likely be considered higher risk.

“A tactic used regularly by terrorists in recent years is to attack crowded places using a vehicle as a weapon, aiming to knock down as many people as possible,” said Met counter terrorism security adviser, Stewart Sharland.

“Although there is no intelligence indicating that Druid Street is likely to be the target of an attack, given the straight nature of the road and limited escape routes, a ‘vehicle as weapon’ attack against patrons of licensed premises either seated or standing outside may be considered viable.”

He added: “I am of the opinion that there many similarities between this location and the vulnerabilities present on the road bridges of London.”

The town hall’s licensing committee will decide on a range of options for the areas in front of breweries where punters gather with a drink.

Measures could include removing any outside areas from Druid Street, a footpath outside the railway arches on Druid Street between Abbey Street and Tanner Street or secured barriers to make sure people stay within the premises of the taproom.

Concern has also been raised about pedestrians wandering into the road on Druid Street, leaving them vulnerable to collisions with a car.

According to consultants who were contracted to carry out a safety review of the road, pedestrians were frequently seen walking into the road “leaving them particularly vulnerable to conflict with an on-coming vehicle or cyclist.”

Some punters of the breweries were also observed standing outside the cordoned-off area, again leaving them more susceptible to being hit.