Engineers are reportedly on their way 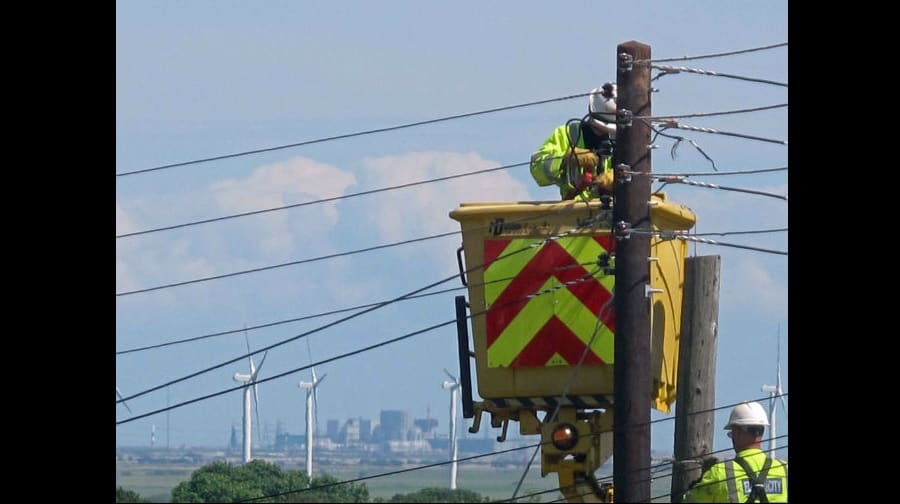 One hundred and sixty people are without power after a faulty piece of equipment on Beatrice Road caused an outage in Bermondsey, according to UK Power Network.

Electricity was cut out on Kotree Way and St James’s Road after four o’clock, with engineers reportedly on their way to the faulty substation.

The traffic lights at the St James’s Road and Lynton Road junction are said to also have no power, with one witness saying they nearly saw a cyclist get hit by a vehicle near the City of London Academy (Southwark).

A UK Power Network text alert said: “Update at 16:53 – We are aware of the issue with your electricity and will assign an engineer to work on it as soon as possible. Your power is affected by a faulty piece of equipment at your local substation. At this stage we don’t have an estimated time for power to be on. As soon as we’re able to provide a timeframe, we’ll let you know.

“Update at 17:15- Engineers are on their way and are expected to arrive by 18:10. At this point we think the issue is a fault with some equipment in your local substation on Beatrice Road. Until an engineer arrives on site, it’s difficult to give a time of restoration but we will liaise with them on their arrival and will come back to you as quickly as we can.”

A UK Power Networks spokesperson told the News: “Engineers were called to Beatrice Road, SE1 at about 16:30 today after several calls from customers were received reporting a loss of power.

“Supplies to about 160 customers are believed to be interrupted also affecting Maria Close and Simms Road. Until we have fully investigated the problem we are unable to provide an estimated time for the power to be restored. We apologise for any inconvenience.”