Bermondsey brewery giving away 5,000 pints of cider – and want you to come and drink it for free 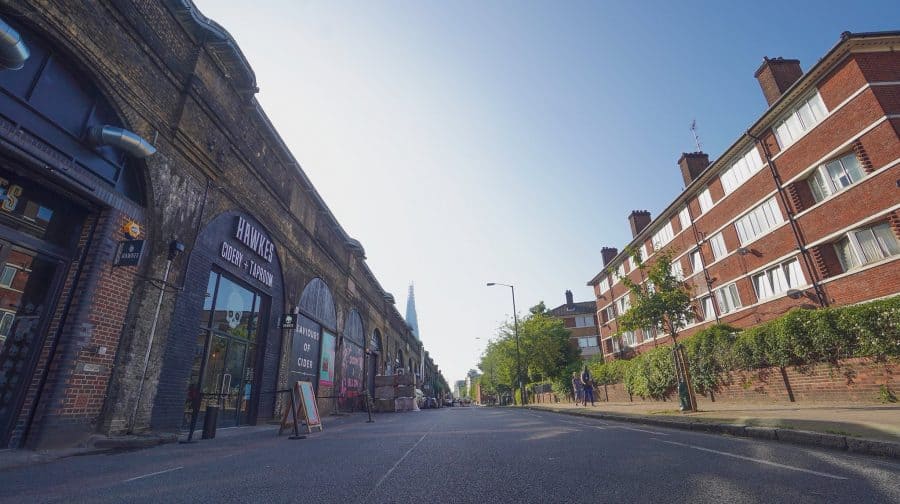 A Bermondsey brewery wis giving away a whopping five thousand pints down the drain this Thursday – and wants punters to come and drink it for free.

Hawkes Cidery, on Druid Street, said it is planning the stunt to highlight apple wastage in the UK.

The pints are equivalent to around 40,000 apples, which is estimated to be around 1.6 per cent of the UK’s daily apple wastage.

The brewery plans to launch an ‘apple donor’ scheme on the same day, in which members of the public are encouraged to donate any apples they have growing to the brewery.

“The year I started our Cidery I spent my whole summer driving round picking up unloved apples, and there were so many more that I just couldn’t manage,” said the brewery’s founder, Simon Wright.

“This year we’re making a bold statement, to show the people of the UK how bad apple wastage is in our country.

The donated apples will be used to make a cider, from which all of the profits going to Social Orchards Urban Planting.

The charity aims to establish community-run orchards within deprived areas.

From last year’s donated apples, the cidery has already made a new drink, called ‘THIS IS LONDON’ which will be launched on Thursday. It says it hopes to expand the range with donated apples from all over the country.

To donate apples, visit WeAreHawkes.com, order a box, and send it back via pre-paid courier.

I can’t get there!
Would love to have cider, but too late to get there tonight…..save some for me.

Southwark NewsNewsBermondsey brewery giving away 5,000 pints of cider – and want you to come and drink it for free