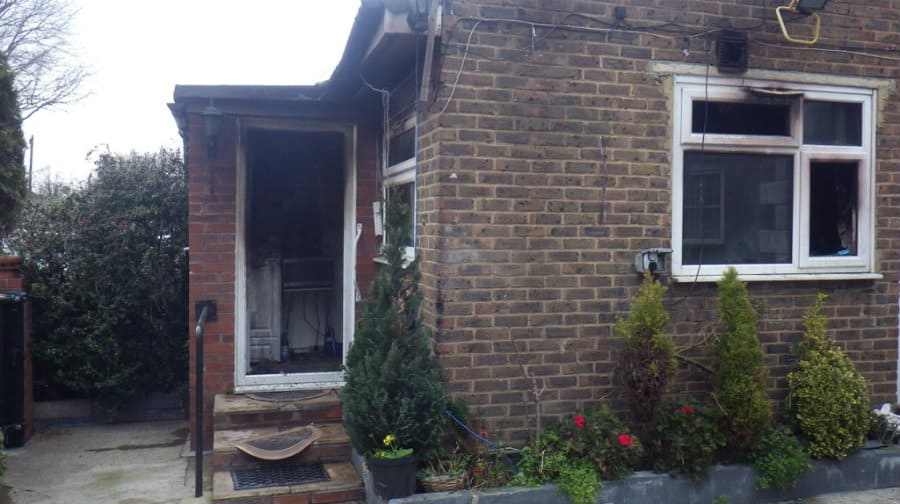 A Bermondsey bungalow was badly damaged by a fire this week, although no one was injured in the blaze.

Four fire engines and 21 firefighters rushed to the scene in Ilderton Road, which broke out at around 4.42pm on April 3.

The fire had been brought under control in a little over an hour by the fire crews from Old Kent Road, Deptford, East Greenwich and Dockhead fire stations.