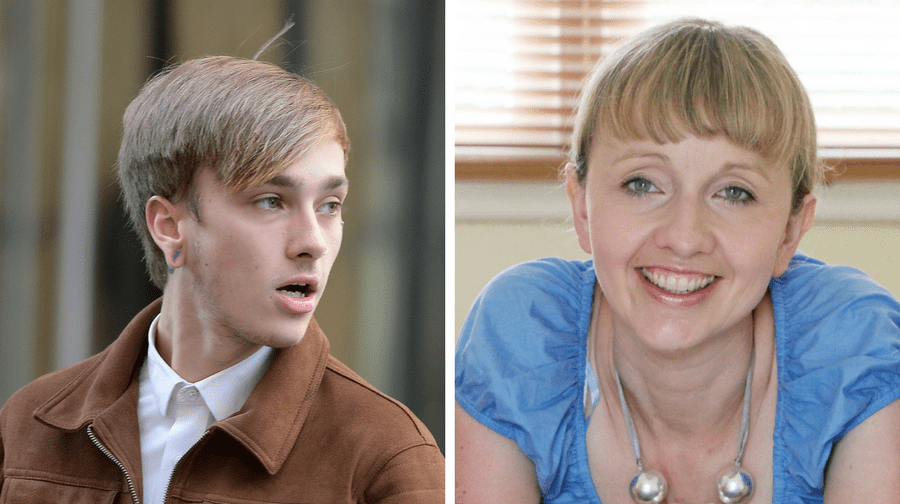 Bermondsey cyclist Charlie Alliston, who killed a mother-of-two after crashing into her on a fixie bike, has been jailed.

The 20-year-old has today been sentenced to eighteen months behind bars after previously being found guilty of causing bodily harm by wanton and furious driving.

During a trial at the Old Bailey, a jury heard how Alliston, then eighteen, hit 44-year-old Kim Briggs at between 15mph and 18mph as she crossed Old Street in Shoreditch during her lunch break on February 12 last year.

Alliston was cleared of manslaughter last month but was convicted of causing actual bodily harm by wanton or furious riding – which carries a maximum sentence of two years in jail.

Mrs Briggs’ husband Matt has since called for a new law of causing death by dangerous cycling similar to that faced by motorists.

Judge Wendy Joseph, QC, today sentenced Alliston to eighteen months in a young offenders’ institution after slamming his “callous disregard for the safety of other road users”.

She said Alliston had been an “accident waiting to happen” because he was riding through London on a fixie bike with no front brake.

He claimed he had no idea it is against the law to ride without a front brake.

Judge Joseph said: “It must be obvious to anyone that this is not an arbitrary rule designed to spoil the pleasures of the Charlie Allistons of this world, it’s a law designed for the safety of road users.”

She added that Alliston rode his fixie bike with no front brake “only for the pleasure you got from doing so” and that she was shocked by how the defendant “cannot see any fault in your cycling or judgement”.

“You have throughout sought to put the blame on her,” she said. “I saw no remorse for causing or substantially contributing to Mrs Brigg’s death.

“I have seen only self-interest and fear for the difficulties it is causing you.”

Alliston, who had no previous convictions or cautions, dropped out of school at the age of seventeen while studying A-level photography and a Btec level 3.

He then worked for eight months as a bicycle courier for Go Between, A-Z Couriers and Pink Express.

He bought his Planet X track bike for £470 in January last year.

It was designed to be ridden on the track and was not installed with a front brake – meaning riders could only slow down by resisting the motion of the pedals.

On February 12 last year Alliston was riding the bike to Shoreditch to get food for his girlfriend.

He was going at an average of around 18mph when he approached the junction of Old Street and Charlotte Road and passed through the green lights at around 12.15pm.

Mrs Briggs, who had started a new job as head of human resources at the nearby office of genealogy website Find my Past, was crossing the road during her lunch hour.

Witness Matthew Shaw heard Alliston shout “get out of the f***ing way” and looked across to see the cyclist colliding with Mrs Briggs in the road.

Alliston flew across the road with his bike but immediately sprang up, took a step towards Mrs Briggs and shouted at her – only stopping when he realised she was not moving.

Alliston claimed that Mrs Briggs was busy on her phone and deliberately ignored his warning shouts before the crash before concluding: “Please find out what really happened before making judgments, cheers.”

The next day he wrote on a cycling forum: “It is a pretty serious incident so I wont bother say oh she deserved it, its her fault. yes it is her fault, but no she did not deserve it [sic].

“Hopefully it is a lesson learned on her behalf, it shouldn’t of happened like it did but what more can I say.”

Alliston, of Trothy Road, Bermondsey, denied and was cleared of manslaughter.

He was convicted of causing bodily harm by wanton or furious riding and sentenced to eighteen months in a young offenders’ institution on September 18.

His fixie bicycle will be confiscated and destroyed.

It is a great pity that the law that was applied does not allow for longer sentencing.

Time for careful revision of such law.