Cyclist Charlie Alliston, 20, crashed into Kim Briggs as she was crossing Old Street during her lunch break last year 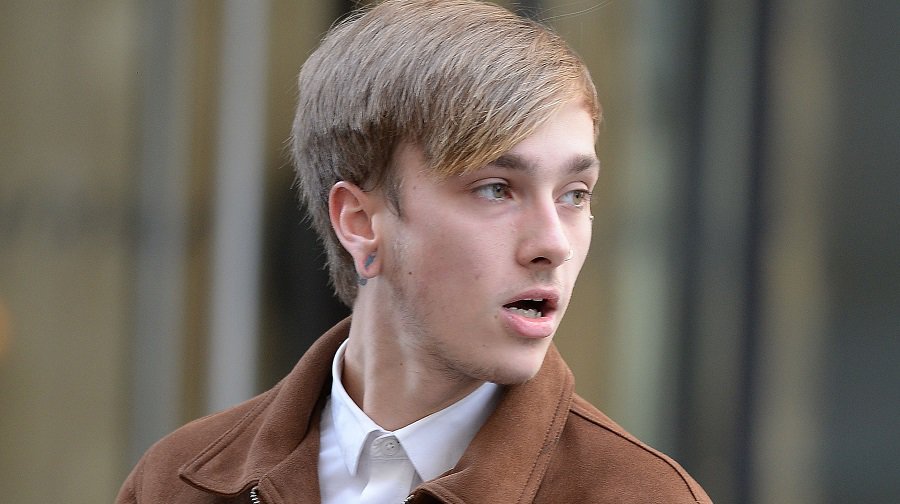 A Bermondsey cyclist knocked down and killed a mother of two before getting up and shouting at her as she lay injured, a court heard.

The court heard how Alliston, of Trothy Road, then eighteen, was allegedly travelling at 18mph on a fixed-wheel track bike with no front brakes when he crashed into Mrs Briggs as she crossed busy Old Street during her lunch break.

David Callan, who witnessed the crash, said in a statement read out in court: “I had my head down looking at something on my mobile phone when I heard a shout.

“It was a loud shout and seemed like a male voice conveying urgency like a warning or alert. It made me look up immediately, just in time to see a collision between a cyclist and a pedestrian.

“The cyclist flew through the air and the pedestrian fell at the point of impact.

“The cyclist clattered to the ground further down the road, but quickly sprang to their feet and shouted something at the pedestrian as they took a step towards the pedestrian who lay on the ground.

“It seemed like the same voice I heard immediately before the collision.”

Jurors have heard how Alliston’s “fixie” bike was not legal to use on the road without it being modified to add a front brake.

Crash investigator Edward Small, who studied CCTV of the incident, concluded Alliston would have been able to stop and avoid collision if the bike had been fitted with a front brake.

Cross-examining, Mark Wyeth QC asked Mr Small if there could be a margin of error in his calculations of the average speed Alliston was going before he saw Mrs Briggs.

The expert replied that any difference would only have been a “fraction of a mile per hour”.

Mr Wyeth suggested that Alliston had the right of way as the lights on the stretch of Old Street were green – and that Mrs Briggs could have avoided danger by using a pedestrian crossing less than ten metres away. Mr Small agreed.

In a police interview, Alliston insisted he thought Mrs Briggs would stop after he shouted out to her.

Asked why he did not have front brakes fitted, Alliston said: “I feel safe. I feel comfortable controlling my own speed.”

Detective Constable Darren Case said: “Surely somebody must have said, when you take it out on the road you need a brake?”

The defendant said he never came across anything like that.

Alliston is charged with manslaughter and causing grievous harm by wanton and furious driving under the 1861 Offences Against the Person Act.

He denies the charges.