Bermondsey dad’s important message after getting cancer all clear

'Now he just wants people to be aware and to get checked; he was lucky and has come out at the other end' 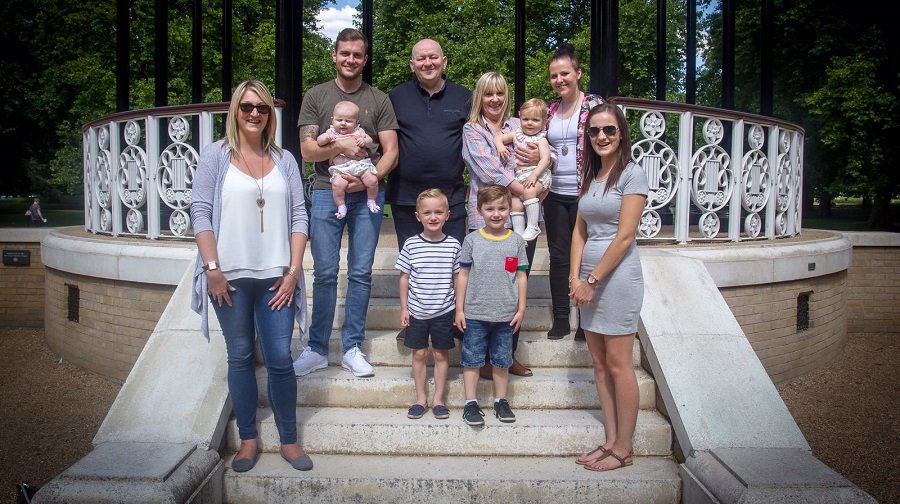 A Bermondsey dad is taking on a charity walk with his family to celebrate getting the all clear from cancer.

Jon Lia was diagnosed with prostate cancer in January 2012 after insisting on a full check-up following the shock of losing a friend to bowel cancer.

The father-of-three, then aged 53, had shown no symptoms of having the condition, which can take up to 20 years to appear, but fortunately doctors caught it early.

After five weeks of daily brachytherapy – a type of radiotherapy – and years of check-ups, Jon, now 59, finally got the words he had been waiting to hear in March this year.

Speaking to the News, the travel consultant’s wife Sue, 63, said their family had since made it their mission to urge people to get checked by a doctor. “When we got the news that he was all clear it was brilliant; we both cried and as we were leaving the hospital we were ringing everyone,” said Sue, who sadly lost both of her parents to cancer.

“Now he just wants people to be aware and to get checked; he was lucky and has come out at the other end.

“It’s something we’ve gone through and we wouldn’t want anyone else to go through it.

“There was no history of cancer in his family as far as he knows and I think he would like the age [for screening] to be lowered. “Because of the treatment he had he wasn’t allowed to sit children on his lap for a few months and his first grandchild was born the day before he was diagnosed so it was a pretty tough time.”

Sue, who works in a school, said the cancer was still always there in the back of their minds but they were trying to be positive and take each day as it comes. I think we appreciate each other even more now,” she said. “We’ve been married 25 years this year and we’ve always been a close family but things like this do bring you closer together.”

The Lia family is preparing to take part in March for Men at the Queen Elizabeth Olympic Park, Stratford, east London, in aid of Prostate Cancer UK on June 16.

To donate to the family’s fundraising page, visit: www.justgiving.com/fundraising/sue-lia1

To sign up to the London March for Men or to find out more information go to: prostatecanceruk.org/march

Southwark NewsNewsBermondsey dad’s important message after getting cancer all clear