Three people escaped and there were no injuries 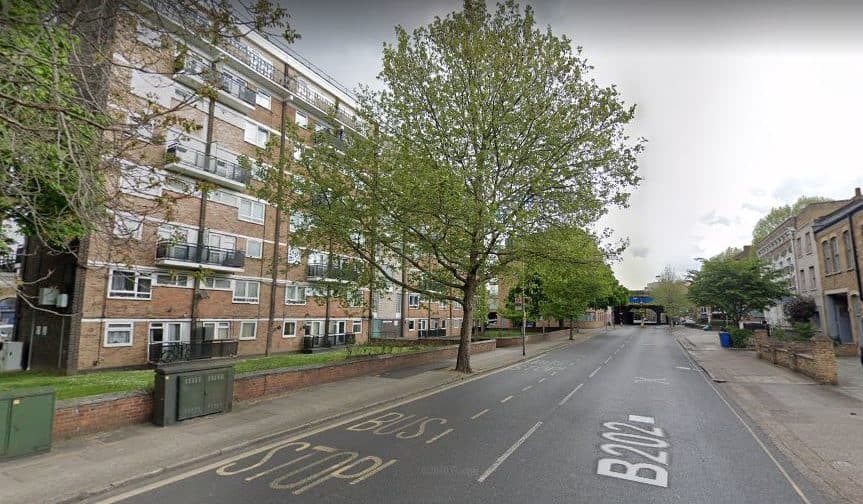 Four fire engines and around 25 firefighters were called to the blaze at a flat on the street at around 8am on Saturday.

There they found that household waste on a fifth floor balcony was alight. Three people left the flat before the brigade was on the scene, it said.

Nobody has been reported as injured.

The Brigade was called shortly after 8am and the fire was under control by 8.51am. Firefighters are still probing the cause of the blaze.