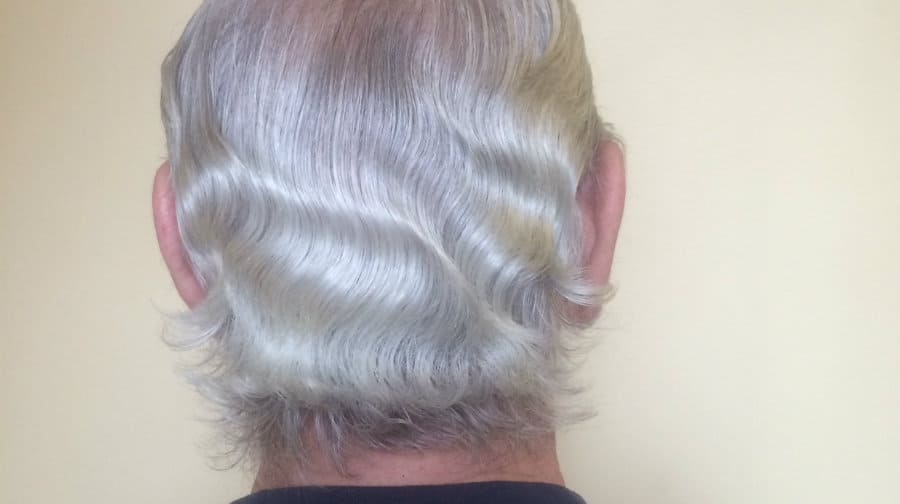 A great-grandfather’s luscious locks will be hair today, gone tomorrow, when he shaves his head as a fundraising stunt for Macmillan Cancer Support.

Hirsute singer Roger Conetta, who has lived in Bermondsey for ten years, is sacrificing his pride and joy in aid of an “honest and true charity.”

The follicly-blessed 69-year-old said: “I’m arthritic now but if I could do anything else to raise money I would do it in a heartbeat. If I came into any money I would support every charity, but this is my way to help now.

“My family think it’s hilarious and can’t wait to see me. It’s the first time in my life that I’ll have my head shaved. I’m trying not to think about it! It’s for such a good cause though, these people really need to be respected.”

Roger, an ex-gardener and part-time crooner, lost his brother to the disease nine years ago. The tragic loss spurred him to help others who are fighting their own battles.

Roger will go under the razor on Friday at 12pm in Gentleman’s Barber, Old Kent Road. Afterwards, he is inviting everyone back to a “little party” in Harman Close’s community room in Avondale Square estate, where he hopes everyone will give generously.

He said: “That is what I like about the people here, they really look after each other. I really believe in the spirit here, in the people. If anyone ever needs help, there is someone to turn to.

“This is for such a good cause. You see these adverts on TV and you feel for these people, especially the little kids. I can’t stand to watch people suffer.”