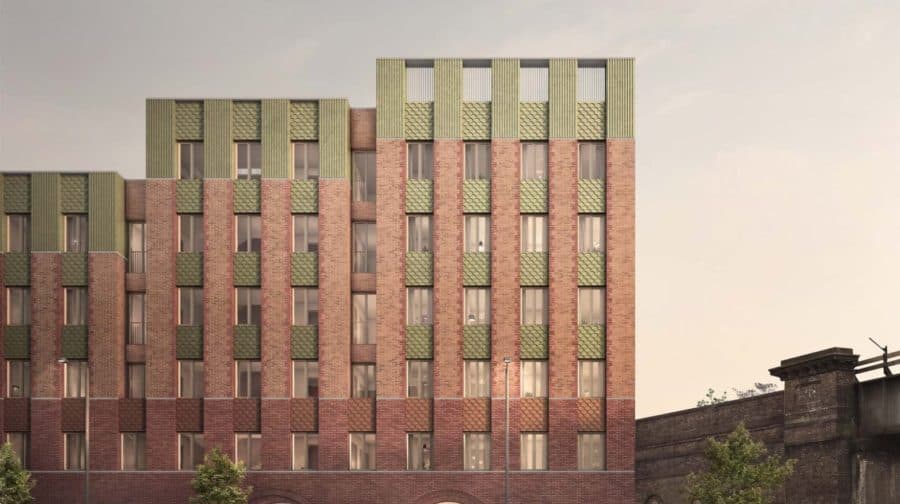 Planning permission has been given for fourteen new council homes in south Bermondsey.

The new flats, at 213-219 Rotherhithe New Road, will be in a five and six-storey development, replacing the current two-storey building, which is to be demolished. The development will also have space for commercial units.

The building will be made of glass-reinforced concrete and brick, which architects Bell Phillips said was a nod to the nearby former Southwark Park station, which closed in 1915.

Building is due to start in spring next year, with work expected to finish in summer 2023, according to Southwark Council.

Others objected to the height of the development, which will be three and four storeys higher than the existing building. Planning officers said the height proposed is in character with the local area.