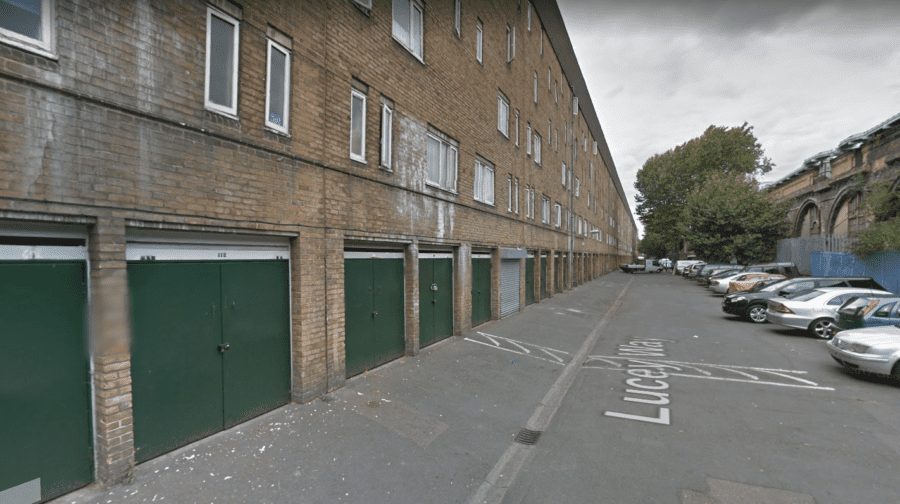 A man has appeared in court in connection with a firearms incident in Bermondsey’s Lucey Way estate.

Raymond Kubena, 20, of Bermondsey’s Brunswick Court appeared in Croydon Magistrates Court on Thursday, August 13, charged with possessing a firearm, ammunition, and a knife.

Mr Kubena, who according to court officials is also known as Kevin Kabazolanko, has been remanded in custody, and is next due to appear at Inner London Crown Court.

A provisional date of September 10 has been set.