Shaik Rahman, 33, has been charged with attempted murder after the collision 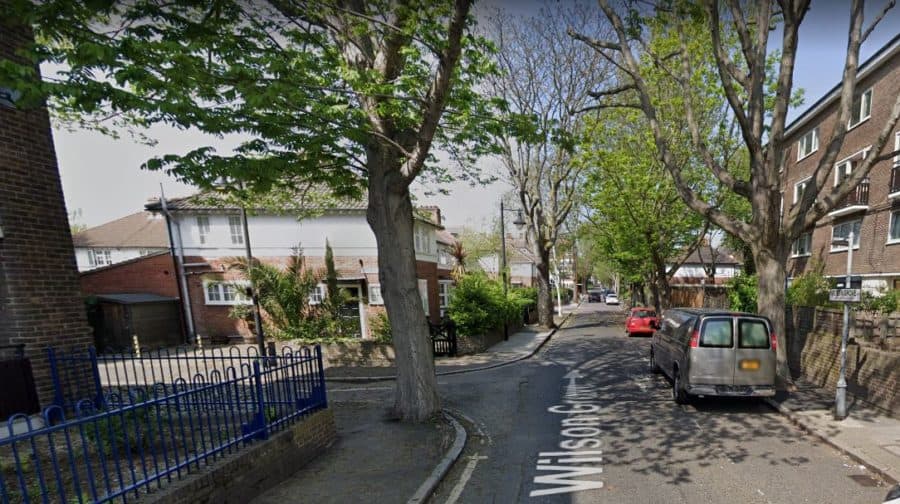 A Bermondsey man has been charged with attempted murder today after an early hours collision left a sixteen-year-old boy in a critical condition.

Shaik Rahman, of Bermondsey Wall East, has been charged with attempted murder and driving a motor vehicle dangerously in connection with the collision on Wilson Grove on Saturday morning.

Cops were called to the incident at around 2.40am, which involved a car and a motorbike.

The car did not stop at the scene, police say.

The victim, who was riding the motorbike, was rushed to an east London hospital where he remains in a critical condition.

He is from the Southwark area. His next-of-kin are aware of his condition, said the Met.

Mr Rahman, 33, was arrested yesterday in south London, before being charged.

He will appear in custody at Croydon Magistrates’ Court on Wednesday, March 11.