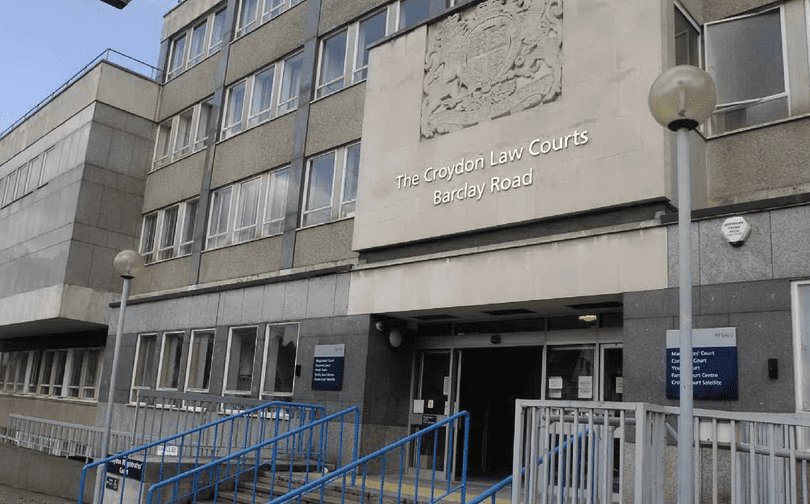 A Bermondsey man has appeared in court accused of possessing indecent images of children and bestiality.

The defendant is also charged with three counts of making indecent photographs of a child.

He was granted bail and is due to appear for a hearing at Inner London Crown Court at a later date.

“This court’s powers are not sufficient to deal with this, so I am committing you to Inner London Crown Court. You will be required to attend at a future date,” the defendant was told.

How on earth has he got bail disgusting