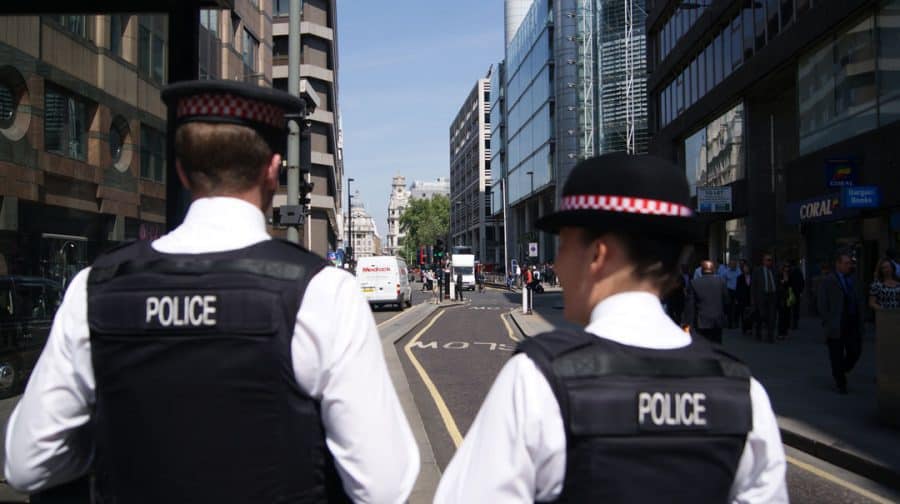 A Bermondsey man cannot cross north over London Bridge into the City – or he may be jailed.

A court order against Alex Evans, 41, bars him from entering the City of London for five years.

If the order, granted on July 9, is breached, Mr Evans could face a jail sentence.

A City of London police spokesman told the News they had sought the Criminal Behaviour Order against the “persistent offender in the City” over his “antisocial behaviour and shoplifting.”

It bars him from entering any street within the Square Mile, designated by a City of London crest and EC1, 2, 3 and 4 postcodes.

We've had a Criminal Behavior Order granted against Alex Evans, 41, of Bermondsey, a persistent offender in the City. It bans him from the #SquareMile and a breach may lead to jail time.

This sends a clear message – the #City is closed to crime. pic.twitter.com/D20TqNiPyo

“This sends a clear message – the City is closed to crime,” said the force.

The orders, which replaced ASBOs, are “aimed at tackling the most serious and persistent offenders,” according to the Crown Prosecution Service.

They can be used to bar offenders from certain activities, or to compel them to engage with activities to help prevent re-offending.