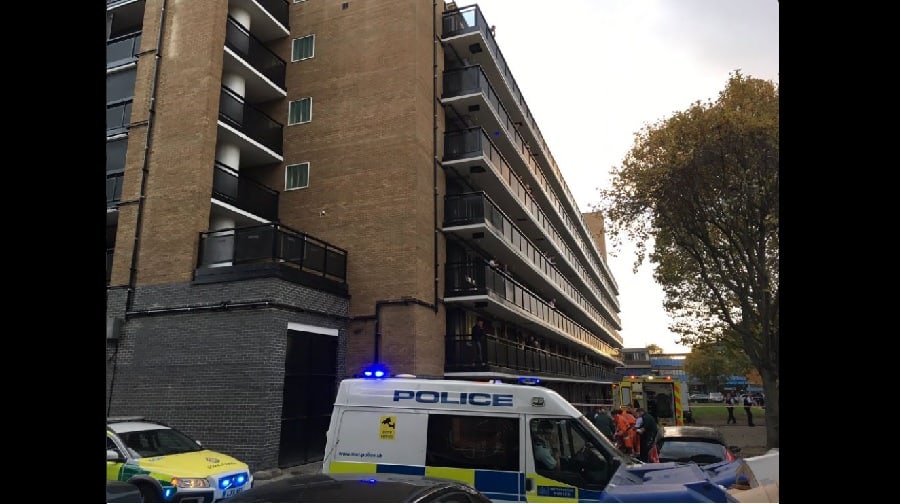 Detectives are “making enquires” after a man who was seriously injured following a fall from a balcony in Bermondsey last week.

The 29-year-old man fell from the third floor of Lockwood Square in Southwark Park Road at around 4:50pm on October 26.

Police, the London Ambulance Service and London’s Air Ambulance attended the scene, where he was treated before being taken to hospital.

A police spokesperson told the News that he “remains in a serious but stable condition” and that the next of kin had been informed.

No arrests have been made and police have “conducted a forensic examination of the scene”, and have asked anyone with information to contact them on 101.