The court heard that the victim, a man in his 20s, had arranged on-line to meet up with a woman, however, as he arrived at the planned location he was approached by Brown and another man. 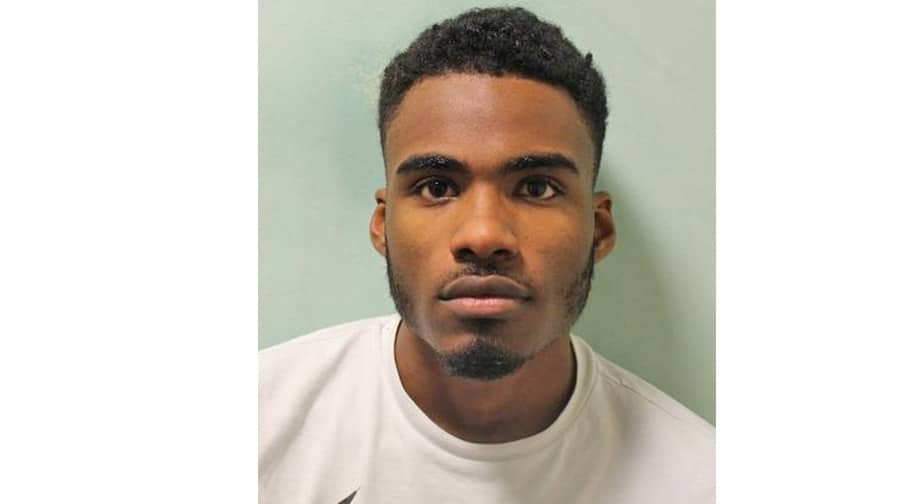 A man, who arranged an online meet up with a woman, was instead ‘robbed and threatened with a meat cleaver’- his robber 20-year-old Sakyle Brown was sentenced this week to more than five years in jail.

Brown, from the Lockyear Estate, off Kipling Street, Bermondsey, was sentenced to five and a half years in jail after pleading guilty to robbery at Inner London Crown Court on Monday, 25 March.

However, as he arrived at the planned location he was approached by Brown and another man.

The police said Brown then pulled out a meat cleaver from his jacket pocket and threatened the victim, ordering him to “give me everything you’ve got”.

Fearing for his safety, the victim handed over his belongings, a quantity of cash and his debit card, the court was told.

The second suspect took the card and walked to a nearby cash point where a large amount of cash was withdrawn from the account, following which the victim was allowed to leave the area and called police.

Detectives from the Met’s Central South Area Command Unit began an investigation and Brown was arrested on 3 October 2018.

At a search of his home, detectives said property was found that belonged to the victim as well as a dark coloured jacket that matched the description given by the victim of the jacket that Brown was wearing.

Brown was charged and remanded in custody.

Detective Constable Dan Jenkins said: “This was a targeted robbery which has had a significant impact on the victim. Despite this, he has shown courage and fortitude in coming forward and supporting our investigation.

“We believe that there may be other victims out there who have been subject to a similar type of robbery and we hope that this sentencing encourages them to come forward.

“We are pleased that Brown is now off our streets and we will continue to do all we can to bring those intent on committing these crimes to justice.”