“The fans were all enjoying themselves, then the Russians came running in...” 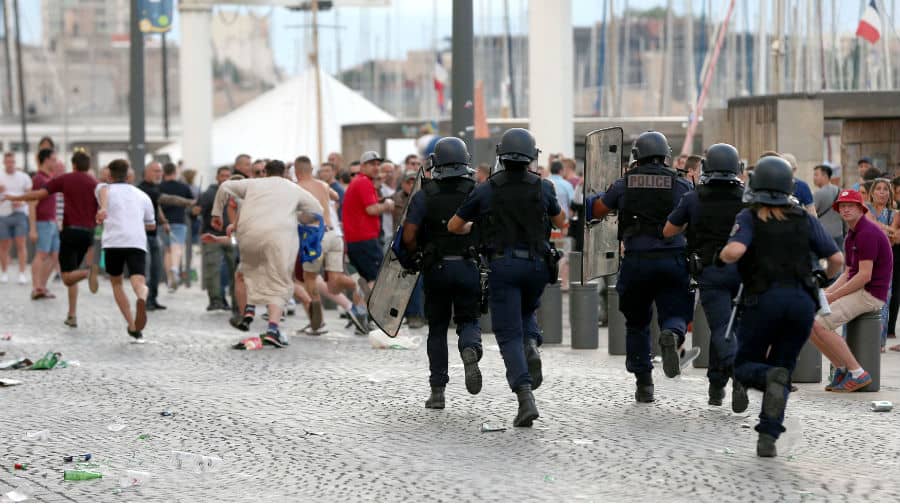 A Bermondsey man has told how he saw women and children caught up in the Marseille Euro violence, and said that it was Millwall fans who ‘pushed the Russians away’.

Kevin Downey, known locally for running 27 marathons and raising thousands for charity, told the News he saw Russian football fans attack English people, not caring who they were.

At one point the Russians are said to have tried to attack a bar that had Millwall fans inside, who then ran out to clear them away.

Kevin said: “I just knew there was going to be trouble when it’s so close to England as everyone can get out there.

“All the youngsters were on the booze all day long but none of the Russians were drinking. There were 30 or 40 Russians walking around trying to attack the English and provoke them.

“I saw the tear gas and the police running in then they would move off. It was only when they were attacked the police would go in. From the beginning we were in the middle of it but we moved away and got out of it.

“The fans were all enjoying themselves then the Russians came running in for them. They don’t care if you’re a woman or a child. They didn’t give a s**t who was in front of them.

The violence in the French city of Marseille erupted before, during and after the group stage match between England and Russia on Saturday June 11.

Russian fans are said to have aggressively targeted innocent England fans around the city and in the stadium with violence.

The match ended up as a 1-1 draw, with Russia receiving a disqualification warning if the violence continued.