James Coldwell will run in aid of Childhood First. 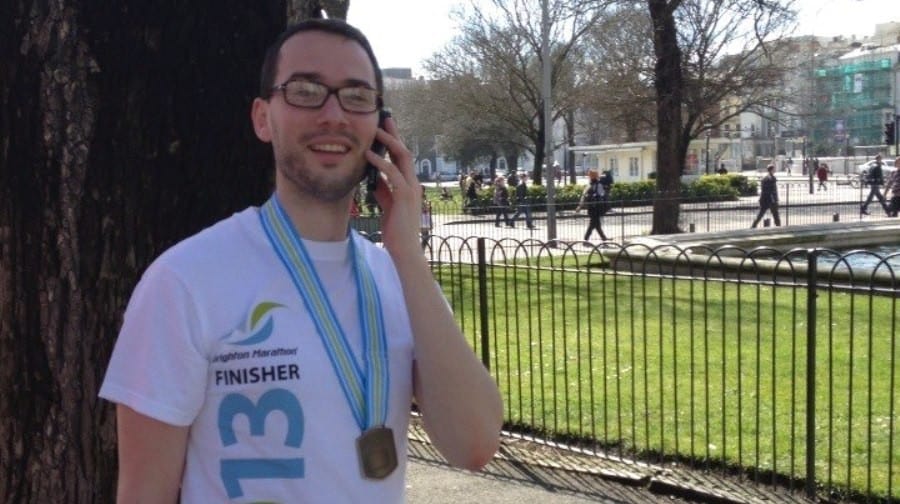 A Bermondsey man will run this Sunday’s London Marathon in aid of Childhood First, a Southwark charity based in Borough High Street.

James Coldwell said: “I’ve now signed up to run the 2015 London Marathon. I’m raising money for Childhood First, a charity that supports children who have suffered abuse, neglect and other trauma.”

He added that he had ‘just about forgotten’ how difficult he found the Brighton Marathon two years ago, when he also raised money for the same charity.

James has already met his original fundraising target of £1,600 for this year’s race and has set his sights on raising even more. He said: “I think there are still a few people to sponsor me so I’ll probably up the target before the weekend.”