Bermondsey and Old Southwark could be the worst hit place in the country by £1,051 per pupil, unions have warned 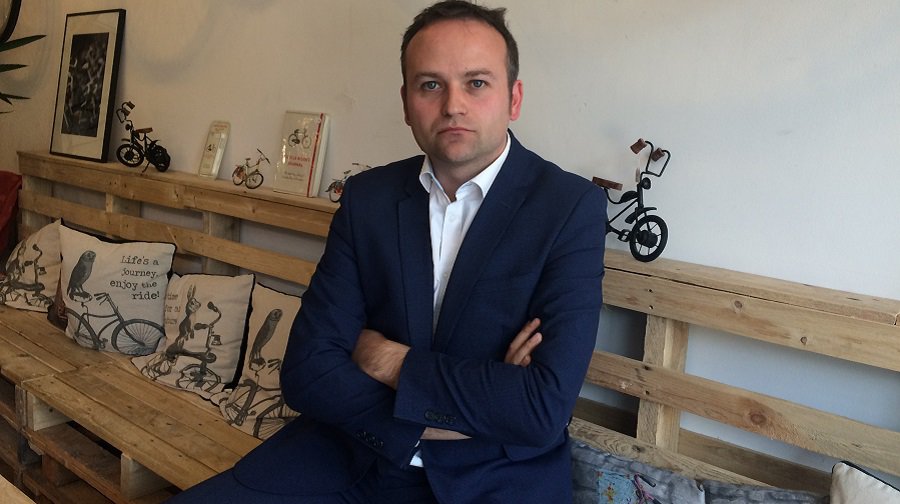 Bermondsey MP Neil Coyle has blasted the Government for “targeting our children” after it was revealed that schools in the constituency of Bermondsey and Old Southwark could be worst hit in the whole country by funding cuts.

Labour MP Mr Coyle hit out at the Government after it was revealed his constituency could lose out on funding worth, on average, £1,051 (15 per cent) per child over five years.

His comments came after six unions representing school staff released a ‘league table’ ranking England’s 533 Parliamentary constituencies by the scale of cuts they are likely to suffer by 2020.

The table, based on the new national funding formula announced in December, revealed that every MP in the country is likely to see schools in their area hit by a drop in funding.

The Department of Education has proposed the changes in an attempt to eliminate inequalities in funding that currently see rural schools (including academies, grammar schools and comprehensives) receive less cash per pupil than urban schools.

Bermondsey and Old Southwark was ranked as number one, or ‘worst hit’, in the country – while former deputy Labour leader Harriet Harman’s constituency, Camberwell and Peckham, was second in the table with an estimated £1,006 expected to be slashed per pupil.

Speaking to the News, Mr Coyle urged people to sign a petition opposing the cuts.

“For seven years Tory and Lib Dem ministers have targeted Southwark for cut after cut,” he said.

“In policing and other emergency services, in housing, in social security, in our council and in schools our community has had years of losing out. Now the Government is targeting our children.

“We must all oppose this attack on local children’s opportunities to learn, progress and to fulfil their potential. We have population growth to deal with locally and already need more places and teachers, not more cuts.

“Local schools also have problems recruiting and keeping teachers and need more support from the Government, not a raid on their coffers.”

“Hopefully enough MPs will now come together to force the Government to think again as they realise just how many schools will lose out in their area,” she told the News.

“To see off these devastating plans, we need proper opposition in Parliament, not Labour MPs fighting amongst themselves.”

Following their analysis, the NUT, ATL, NAHT, GMB, Unison and Unite now predict that 98 per cent of schools will be hit by funding cuts – whereas previously they put the figure at 92 per cent.

The six unions say that, unless this shortfall is addressed, successful implementation of the new funding scheme will be threatened.

“Every single MP in England has reason to be worried about our latest analysis,” said NUT general secretary Kevin Courtney. He warned of overcrowded classrooms and staff cuts, with schools “on their knees trying to make ends meet”.

Cllr Victoria Mills, Southwark cabinet member for children and schools, said: “These figures are hugely concerning for schools and families across Southwark.

“As the Government is still consulting on the funding changes, the council, alongside local MPs, will be writing to the Secretary of State, reiterating our concerns and asking for an urgent meeting.

“We have said for months that cutting funding for Southwark schools would be a huge backwards step, effectively erasing the fantastic progress Southwark schools have made in recent years, with 93 per cent now rated good or outstanding. We will fight these cuts all the way.”

A DfE spokesperson said: “These figures are fundamentally misleading. School funding is at its highest level on record and will be over £40bn in 2016-17.

“They have completely ignored the fact that as pupil numbers rise so will the amount of money schools receive. To suggest that we are taking money out of the system is simply incorrect.

“What the unions are doing is blurring two separate debates – the total level of funding for schools and the distribution of that funding.

“We have set out proposals to end the historic postcode lottery in school funding. Under the proposed national schools funding formula, more than half of England’s schools will receive a cash boost in 2018-19.

“We have also announced further investment of £190million to provide more support to underperforming schools and ensure the number of good school places continues to rise.”