Neil Coyle will take part in the charity stunt in the grounds of Southwark Cathedral. 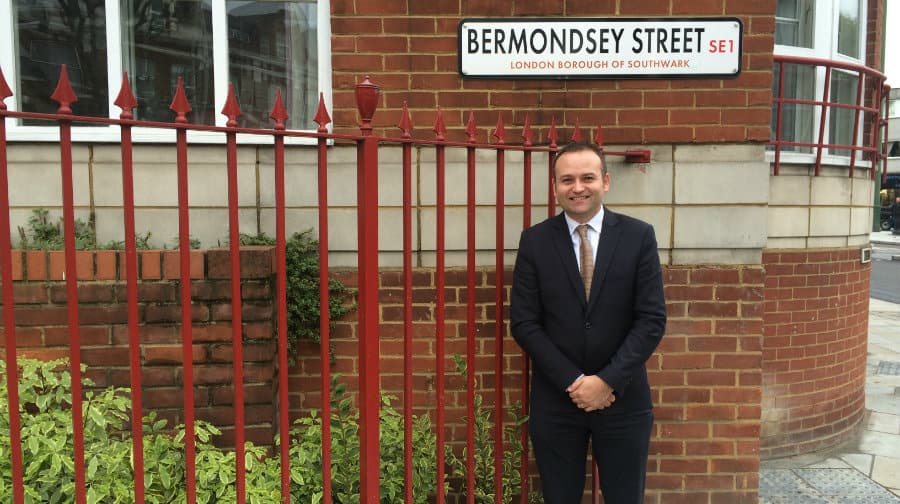 Neil Coyle will spend a night sleeping rough outside Southwark Cathedral this month as a part of a fundraiser for a homeless charity.

The MP for Bermondsey and Old Southwark will take part in the charity stunt on November 27, alongside a number of other fundraisers, in aid of The Robes Project.

The charity helps organise overnight shelter for homeless people over the winter months, helped by the support of 22 churches and 400 volunteers.

Mr Coyle said: “There has been a staggering increase in homeless in London, with the most affected areas in the constituency centred around transport hubs like London Bridge and Elephant and Castle, or areas like Borough Market and Southwark Cathedral. The problem is literally on our doorstep.

“I’m particularly worried about the number of armed forces who are now homeless. You know when people are going to leave the armed forces – there is time to prepare and take care of them, but the Ministry of Defence is failing badly.”