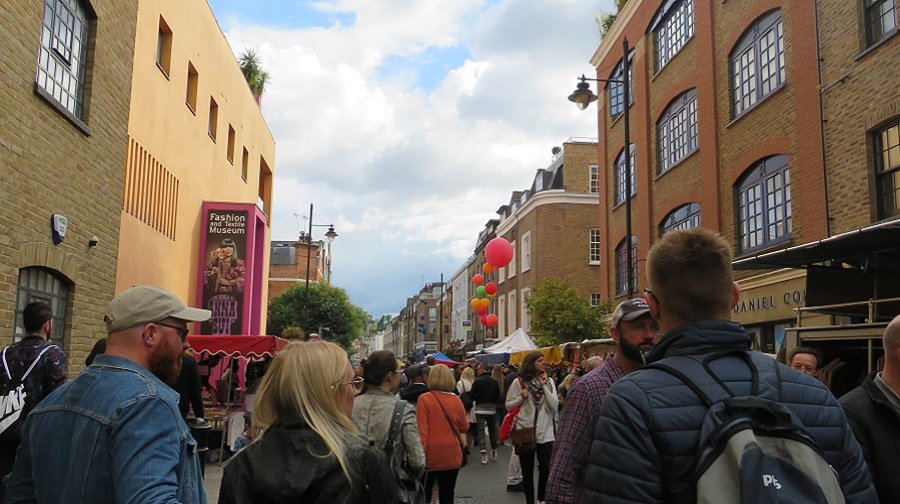 Bermondsey has beaten Peckham to be named as the best place to live in London.

The area has been named as the top place to reside in the capital in this year’s Sunday Times Best Places to Live guide.

Peckham, which was named best place to live in the capital last year, didn’t make the 2018 list.

Bermondsey’s ranking as the best place to live in London “reflects the rise of an area that epitomises the modern urban good life”, according to the guide.

It nods to Maltby Street Market, the White Cube gallery, the Fashion and Textile Museum and independent cinema Kino as reasons for the accolade.

“Its residents are typically young, affluent and often reside in photogenic lofts in converted warehouses, while railway arches are fast being converted into galleries, bars and restaurants,” the guide adds.

Bermondsey also featured in last year’s list, but the other nine locations to make the list were all new entries.

These include Clapton, a former “no-go” area that’s now among the capital’s “hippest neighbourhoods”; “resurgent” Notting Hill, which is “luring families and foodies back west”; and Furzedown, an “urban village that’s cheaper than Balham, but less gritty than Streatham”.

The guide assesses a wide range of factors, from jobs, schools and broadband speed to culture, community spirit and local shops, in order to compile the definitive top locations to live.

“Choosing the right location to put down roots is one of the most important decisions you’ll make,” said Helen Davies, The Sunday Times Home editor.

“There is much to celebrate, and Britain is scattered with thriving towns and villages, cool cities and suburbs, though people may be surprised how many traditional favourites haven’t made the cut in 2018.”