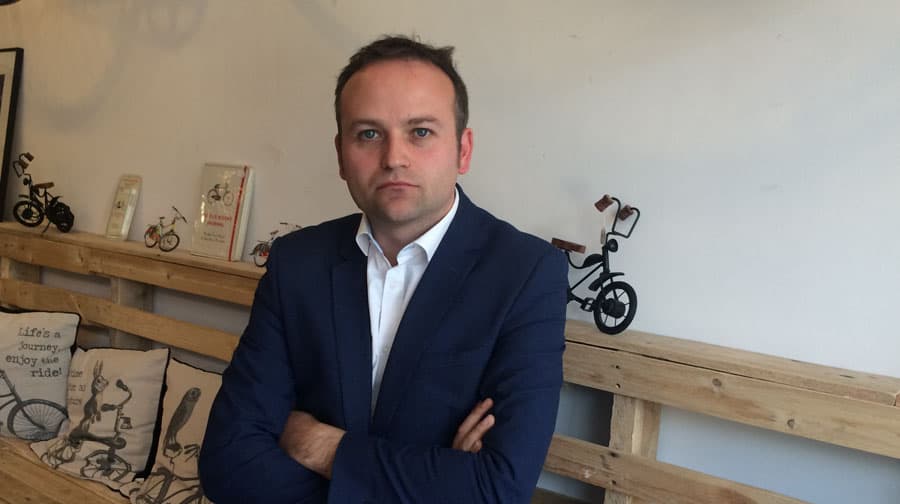 The list that was released yesterday, in a highly unusual move, and contained names of MPs Corbyn says has “abused him”.

Among the names was MP Neil, who quickly took to social media to denounce the move as “trial by troll” and “victim culture”.

MP Neil told the News: “Corbyn claims to be trying to heal the divisions he’s caused and then releases a list of MPs he accuses of abuse without any evidence or detail. Corbyn also claims to not support negative campaigning but publishes another list of MPs who disagree with him.

“His team have claimed it was leaked accidentally but knowing they are wasting time fostering internal divisions demonstrates exactly why I am supporting Owen Smith for leader who genuinely wants to unify Labour and move us forward to a better position, attracting more voters and building our policy platform for the next election.”

Corbyn’s team has since said the release of the list was “an accident”, and that it was just a draft press release.

The Labour Leadership race has now entered its final week, with candidates Owen Smith and Jeremy Corbyn both hoping to unite the party.

What a pair of old tarts.

Yet millions of people will still vote for these clowns.