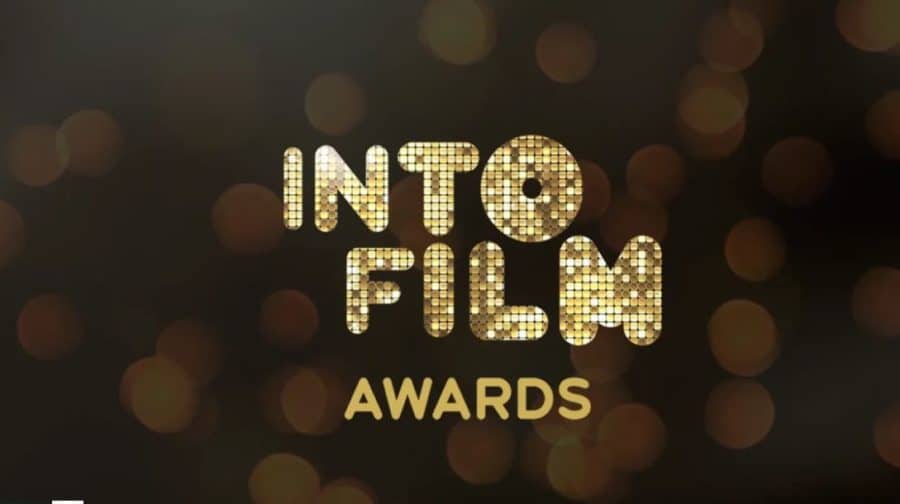 Young Bermondsey and Peckham film-makers are among those who have been nominated to win an award to recognise young creative talent.

Ruda Santos, a Brazilian director based in Bermondsey has been shortlisted for the ‘Ones to Watch’ category for the Into Film Awards while a collection of youngsters from Bells Gardens Animation Club are up for two awards for an animated film about food poverty in Peckham.

One of the group, Ben, aged 13, said: “We were thinking about how poverty isn’t always seen so we decided to do a film about foodbanks.

“We don’t think people should be ashamed to use them because you shouldn’t be ashamed of getting help.”

The stop-motion animation, ‘Our Peckham: Foodbank and the Fidget Spinner’ tells the story of a young boy who overcomes food poverty and bullying with the help of a new friend and the local foodbank.

Meanwhile, Bermondsey-based Ruda, who has directed content for Channel 4 and Adult Swim, said: “Making a film can be a lovely collaborative process but it can also feel quite lonely at times so It’s really great that there is an award dedicated to young filmmakers, that recognises their efforts and drives them forward.

“It is an honour to be among the nominees this year.”

The awards ceremony is taking place today (March 4) at the ODEON Luxe on Leicester Square and is hosted by children’s TV presenter, Radzi Chinyanganya.

Justine Simons, London’s deputy mayor for culture and creative industries, said the shortlist was “a stellar line-up of the next generation of writing and directing talent.”

All of the shortlisted films can be seen on the Into Film website.