“We are Bermondsey people. It’s how we behave” – window cleaner who helped fleeing family, hails Millwall fans who fought off terror attackers 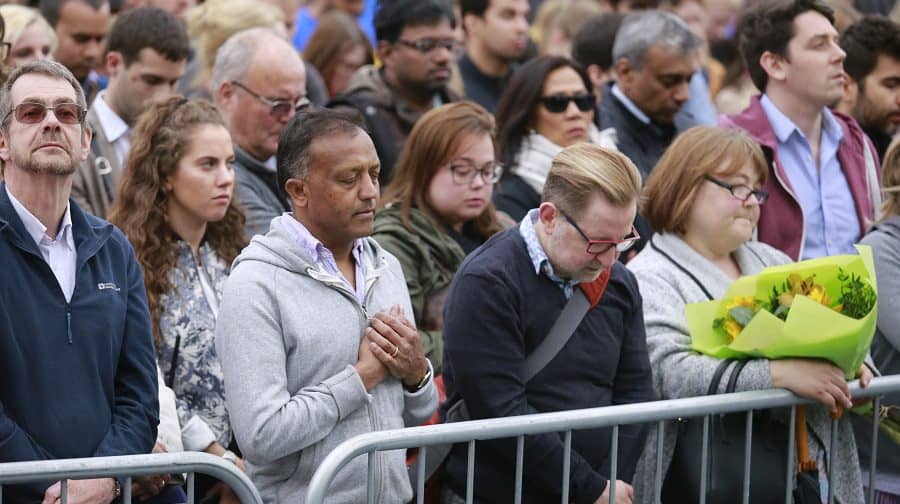 A Bermondsey window cleaner and life-long Millwall fan has told how he helped a family fleeing the terror attack – and has praised the Bermondsey spirit shown by the brave few who fought off the terrorists.

The man, who only wanted to be identified by his nickname Marz, was working at his other job as a club promoter, at Southwark Street club Southwark Rooms, when the terrifying attacks unfolded around him.

He ushered people from the street into the club as a panicked crowd of people fled the attackers, and then, when armed police evacuated the venue, he helped calmly get the revellers to safety.

But Marz is adamant he is no hero – reserving such praise for fellow Millwall fans Roy Larner and Gerard Vowls, who directly took on the terrorists.

Marz told the News: “For the bad press we get for being Millwall supporters; we are still people at the end of the day. “Roy was out having a drink, these people have turned up and the geezer’s put his life on the line. He ain’t trained.”

“We are Bermondsey people. It’s how we behave.”

He carried on his praise for their bravery: “What Roy and Gerard done; the amount of lives they saved because it delayed them [the terrorists] from what they wanted to do.

“We are from south London. You don’t leave a man in the field.”

Explaining why he thinks people fought back, he continued: “This one was on our doorstep. What made people retaliate was that it was so close after Manchester; people were like ‘hold up, we ain’t f***ing having this.”

“Roy should get every accolade and whatever award that is out there. This ain’t a man who is a trained military person or policeman. He has just got his own courage, his Millwall heart and he went at them.”

Describing how he saw the events happen, Marz said he first started hearing reports of a stabbing, and thought it was related to the Champions League final that was on that night.

“We started hearing gunshots. People were saying it was fireworks. I knew it wasn’t fireworks, living in Bermondsey,” he said.

Describing the moment he rescued a family from the street, as ‘a swarm’ of people surged away from the attacks, he continued: “This guy called Adrian was 6’4”; the fear that was in his face made me react. I said ‘get in here, get in here’. There was about five of them. It didn’t dawn on him until five or ten minutes of getting in and he just grabbed me and started crying.”

Explaining his actions, he said: “A lion always looks after his pride. The people [in the club] are my pride. Being the main lion, I looked after them.”

“On the actual night, the hardest thing for me was my daughter texting me. I couldn’t reply back to let her know I was safe,” he said.

Disputing that he should be hailed a hero for his actions, Marz said: “The most important thing is that I’m a father.”

Talking about the attackers, he said: “This ain’t about religion. These people are fundamentally sick. They are doing this during Ramadan. That’s how you know they are not true Muslims.”