SE16: Area near Bermondsey Poundland taped off after ‘man bottled in morning fight’ 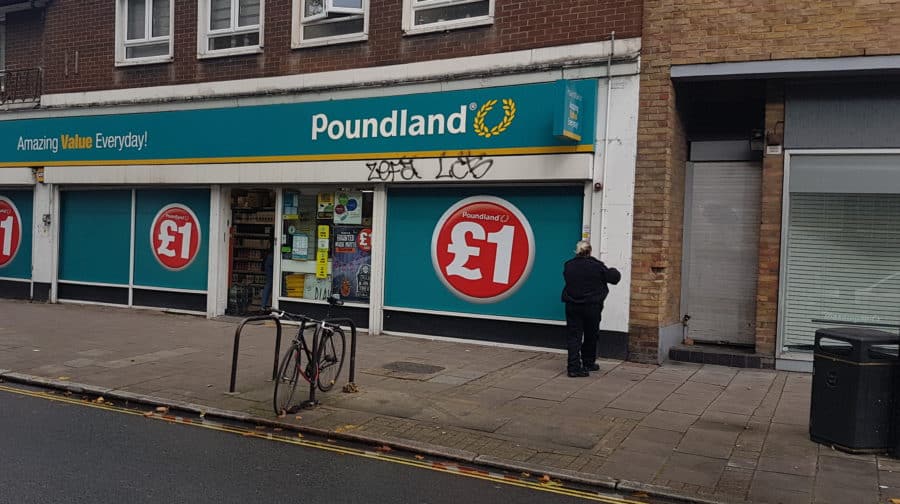 The area beside the Poundland in Bermondsey’s Blue was taped off this morning after police said a man was bottled.

A police spokesperson said they were called to reports of the fight at around 8.30am, between two men, one of whom was bottled over the head.

The scene was cordoned off  on Southwark Park Road while officers conducted enquiries, and no arrests have been made.

Officers did not have a description of those they believed to have been involved at this stage. The authorities said they believe the early morning fight started in Windmill Close.

Witnesses said that two men were seen fighting on Southwark Park Road, and allegedly even throwing cabbages at each other from a vegetable stall at a nearby shop. This was not confirmed by police.

Another witness said the bottled man then came into the Poundland, with blood over him.

Officers from Forensic Services could be seen bagging up an item as part of their investigation. The Poundland is operating as normal.

It comes after an incident on Southwark Park Road yesterday evening, in which witnesses described seeing a man being arrested.

The News has contacted police for further details.