All children in nursery, reception, years one and two are being asked to isolate until December 11 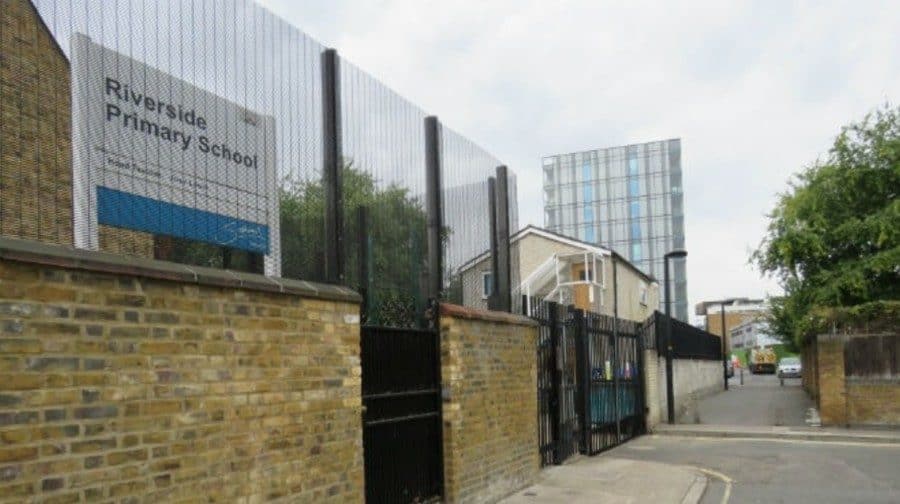 A Bermondsey primary school has been forced to close to all pupils this week because of a confirmed coronavirus case.

Riverside Primary on Janeway Street revealed the news in an “urgent” message to parents posted on its website on Sunday.

All of the school’s pupils in nursery, reception, Years One and Two are being told to self-isolate for fourteen days, until December 11.

Key stage two students at the 300-pupil school who attended its Breakfast Club are also being told to self-isolate.

“This means that these children should not leave their house for any reason until 11th December when they are able to return to school,” parents have been told.

“Please do not bring them to the school gate, even if their siblings are returning to school.”

Headteacher, Jose Lewis, told the News: “We’re being overcautious, but I would much rather it that way than make it worse.

“We’ve taken all the advice we can from the places we should, and they’ve confirmed that we’re doing all that we should to make everyone safe.

“We’re closed at the moment to get specialist cleaning teams in. We’ll get the children back as quickly as possible, but in the meantime teachers are working hard to make sure their education is disrupted as least as it can be.

“Parents have been really supportive and co-operative in what’s been a very difficult situation – they’ve been wonderful.”

Staff added they are seeking advice on pupils in the other year groups, and will update parents by Wednesday. Kitchen staff are remaining at the school to provide packed lunches for children which parents can pick up and take home.