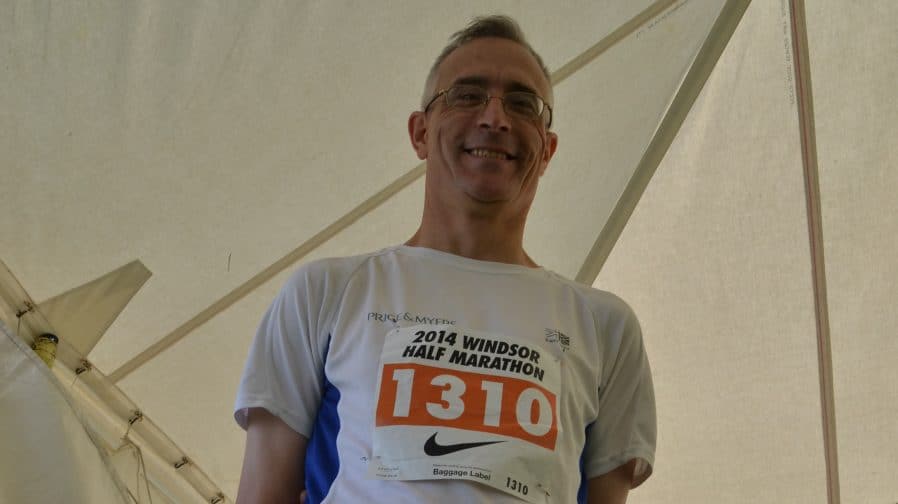 A Bermondsey man will run in memory of Revd Ivan John ‘Snowy’ Davoll, a beloved Southwark philanthropist and youth worker who passed away last year.

He was one of the first professionally trained youth workers in England and spent decades helping vulnerable young people and families.

Paul Toplis said: “His boundless strength and energy, his zest for life, influenced hundreds, if not thousands of lives – both young people from Bermondsey and volunteers who came to work at the club. Snowy ran the London marathon six times between 1986 and 1997 to raise money for various charities. An active remembrance of his life in this way thus seems very appropriate.”

Paul will be raising money for two charities related to Snowy’s life: the Salmon Youth Centre, where he spent many years as a youth worker, and BODs – an outdoor pursuits centre in Kent, which is run by Snowy’s son.