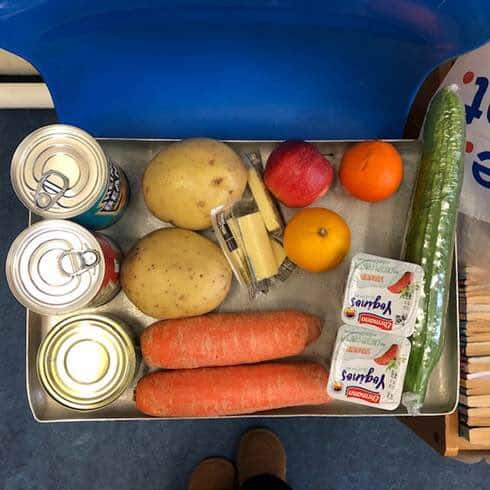 The school topped up the boxes because they were not enough

A Bermondsey primary school has criticised a food hamper it was told to distribute to children on free school meals, saying it simply was not enough.

The packs, which were given to Riverside Primary School, were deemed so poor that staff spent several hundred pounds of the school’s own money to top them up before sending them to parents.

Headteacher Jose Lewis has slammed the package from private company ISS Worldwide, saying it was simply not enough food to make sure children did not go hungry. The firm has defended its packs and said government funding has allowed it to bolster them.

The hamper was supposed to feed a child for five days. It contained potatoes, beans, yoghurts, a cucumber, some fruit, carrots, butter, a loaf and some tomatoes, said the school. 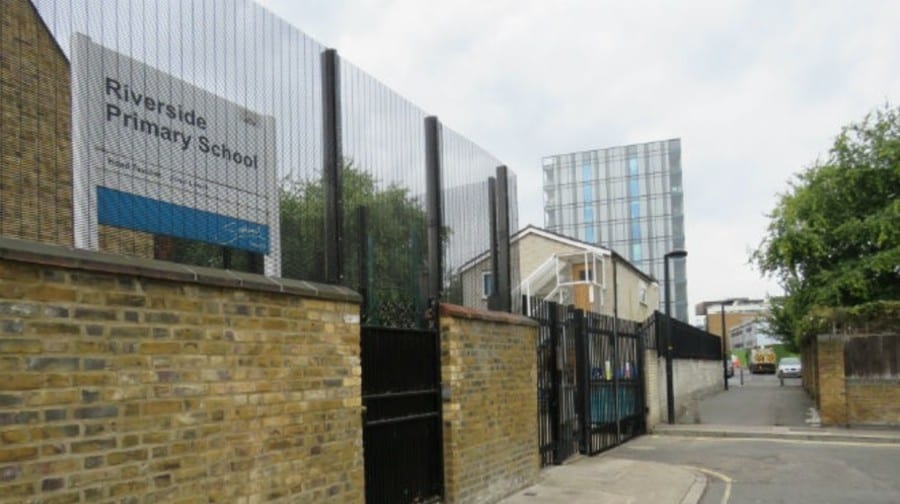 “I couldn’t make five meals out of that,” said Ms Lewis.

“We all have to start with the children. They had the opportunity to show that it wasn’t about saving costs, it was about the children. And they failed. It’s sad we’ve come to that.

“There just wasn’t enough, it’s nothing like what we would serve in school.”

The hampers sparked a dash to the Sainsbury’s on Jamaica Road, where school bosses spent £200 to add other essentials to the boxes so that children would not go hungry.

Staff at the supermarket have been praised for helping the school quickly fill up the boxes, and waiving rules which bar customers from buying multiples of the same item.

The school is also offering meals to those who come to school to pick them up, offering fruit and veg to parents on top of free school meal vouchers, and giving those who need support but do not qualify for free school meals vouchers paid for by the school if they ask for them.

“Sainsbury’s were amazing,” she said. “Because they knew we were from Riverside, they allowed me to purchase as many things as I needed.”

ISS Worldwide said it was disappointed to have received a complaint, and that the amount of food had since increased in its boxes after extra funding was given from the Government.

“After the announcement of the national lockdown, we worked quickly with our supply chain to agree and provide a selection of fresh and ambient products to support children eligible for free school meals,” said a company spokesperson.

“We delivered a selection of food that could provide lunches for a child for five days. After the new guidance and increased funding issued by the Department for Education, we are pleased to have increased the food selection further in the parcels this week.”

The issue has hit the headlines over this month, after footballer Marcus Rashford highlighted examples of poor school meals provision – including in one case, a quartered onion and a coin bag filled with tuna.

This week the Government opened a free school meals voucher scheme for use in local supermarkets.

So, Leo Pollak resigns, which other councillors knew about his Twitter a/c showing his real thoughts and not the “party rhetoric”.
Hopefully, the new councillor will actually reply to e-mails, instead of ignoring them.