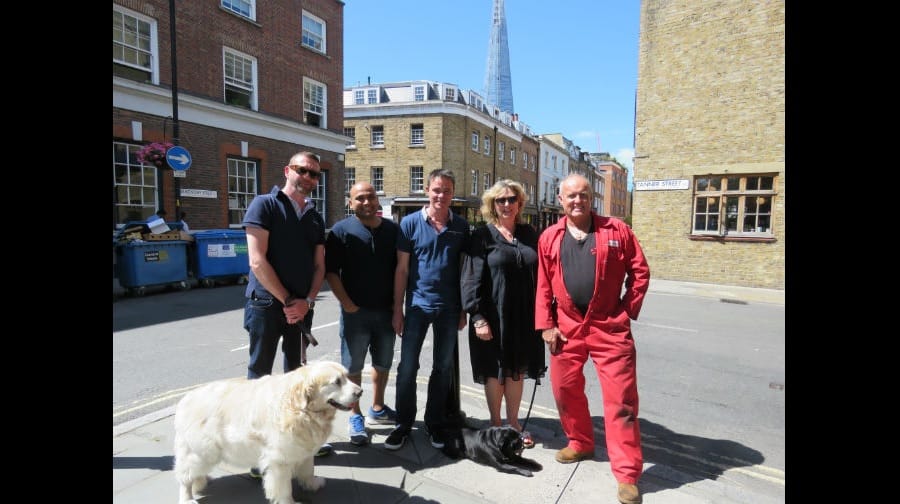 Plans for a ‘cycle quietway’ through Bermondsey Street will be changed after residents claimed it would cause traffic jams on the already busy road.

The original plans for the Quietway, a scheme to create “safer spaces” with fewer buses and lorries for cyclists between Blackfriars Road and Tower Bridge Road, proposed eastbound-only traffic on Leathermarket and Morocco Streets and westbound-only on Tanner Street.

Residents and Liberal Democrat councillors complained that this would cause “all traffic to converge at the intersection with Bermondsey Street” and add to “traffic congestion in an already busy road”.

TfL and the council have now announced that they will respond to the community’s concerns, with proposals that one-way traffic will now be westbound on Morocco and Leathermarket Streets and eastbound on Tanner Street, dispersing traffic away from Bermondsey Street.

Liberal Democrat councillor for Grange ward, Damian O’Brien, said: “Since last November Southwark Council and Transport for London have been consulting on the introduction of this Quietway.

“The original design had traffic converging from different directions into the Bermondsey Street junction which would have caused gridlock at this already congested point.

“Liberal Democrats and residents around Bermondsey Street are delighted that common sense has now prevailed and that the new one-way system will disperse traffic rather than force it on to Bermondsey Street.

“These changes will make living and working in the area much more pleasant with better air quality, less traffic and less noise.  It will also put an end to the infuriating rat-running that we have to endure at the moment, as well as make cycling easier and safer.

“It has taken nine months of discussions with the council and TfL to achieve this result but Liberal Democrats have been determined to fight residents’ corner. It was a real battle to get this change but the fight was worth it in the end.”

Southwark Council will now consult residents on the amended design.

A council spokesperson, said: “The community raised concerns about some aspects of the proposed route. We listened, accepted the concerns and amended the scheme.”

The News contacted TfL, but received no reply by the time of going to press.