"There is some jeopardy in it, but you will have to watch it to find out.” 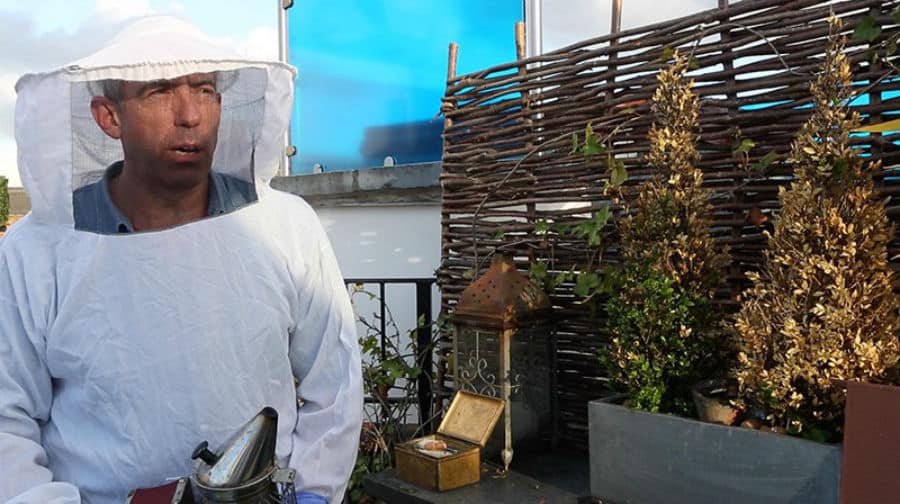 Bermondsey Street has been immortalised in film as local businesses and residents collaborated to create a feature length movie about its history and character, to be premiered on July 10, writes Alex Yeates…

Julie Calvert, a resident of the street for eighteen years, started the project in August 2015, to celebrate the street’s past and the community that runs it.

Julie told the News: “The film is about Bermondsey Street but it’s also a London story. What’s relatable is that there is a street that was once not so desirable but was affordable that has become not so affordable yet desirable.

“One day I realised that I live in the most extraordinary street. It’s got a very strong sense of community. People care about where they live and work and all the businesses get along with the residents.

“It started off as a film to celebrate the street and to reminisce about how it was. The more people I spoke to, the more I found out about it. Such as there used to be an abbey that was the largest outside of Paris.

“The street is 2000 years old. If you’re a young twenty something then you don’t know about that sort of stuff.

“Such as sometimes you can’t rely on the government for everything so, especially in recent history, the community would unite and do it themselves. There used to be loads of dockers around here and they were very close.

“The film gives a cross-section of people who have lived here for different amounts of time. It tries to give a fair view.  There is a point to the film and there is some jeopardy in it, but you will have to watch it to find out.”

The film will premiere at Shortwave Cinema, Bermondsey Square, at 1pm on July 10 and tickets are selling out fast.