Bermondsey Street Festival will go ahead despite police ‘safety’ objection 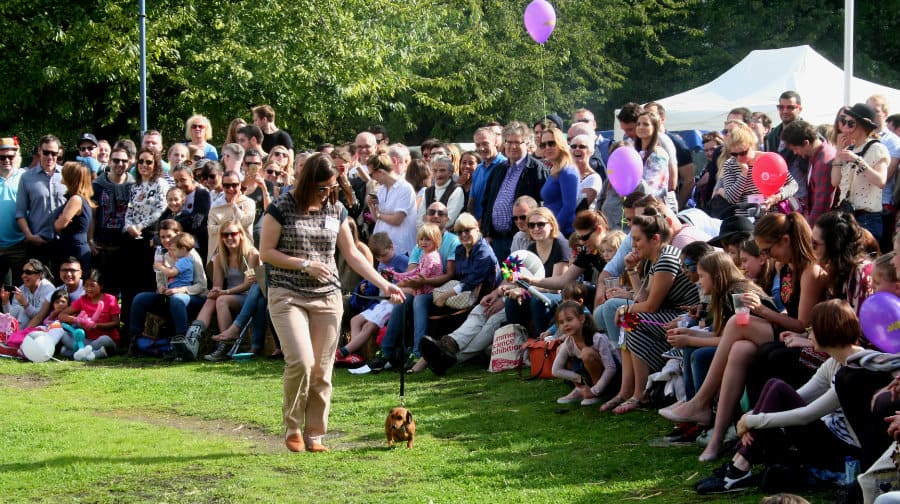 The Bermondsey Street Festival pictured in 2015

The popular Bermondsey Street Festival will go ahead, despite a police objection to the event on safety grounds.

Councillors granted the event a license at a meeting on Tuesday morning (February 5) although police had submitted a formal representation over the “poor management of the previous event.”

Officers had raised concerns over the lack of hard barriers at last year’s event, used to prevent a vehicle-style terror attack.

Instead plastic-style barriers were used – but the organisers said they were never told to provide a hard barrier.

In letter, discussed by councillors at the sub-committee meeting, PC Graham White of the Met’s Licensing Unit said last year’s festival showed a “clear lack of organisation and structure.”

“Unless full security, licensing conditions and other public safety considerations are covered, we would consider it unsafe for the event to proceed,” PC White added.

However, the event organiser Bill Owen told the News yesterday that the festival had never been told to provide the barriers.

The permission has been granted subject to certain conditions being met to allay police concerns, the News understands.

“We are really pleased with the response from the Licensing and events Team and Committee Councillors who saw sense and granted us a Licence,” a statement posted on the Bermondsey Street Festival Twitter account on Tuesday evening read.

It added: “We’re planning on returning on the 14th September 2019. Better and Safer than ever before.”

The festival, which sees thousands of attendees, running since 2007.