The businesses were spoken to by enforcement officers throughout last year 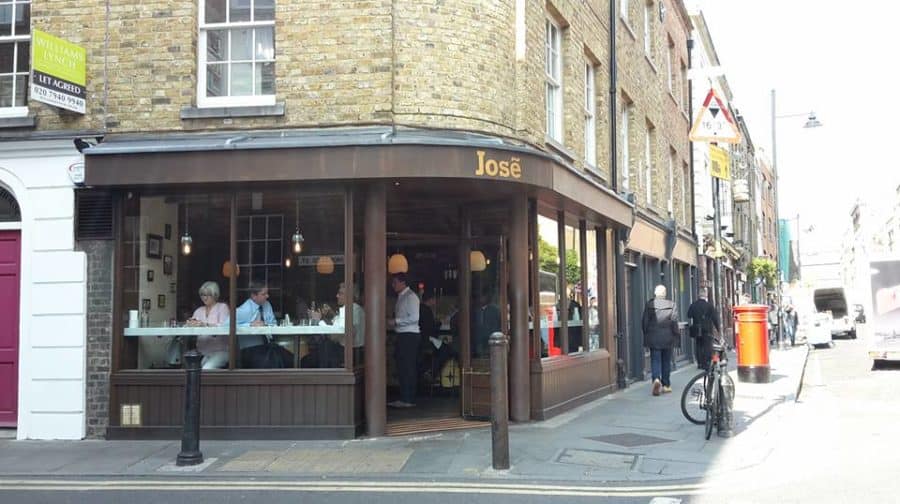 A Bermondsey Street tapas bar was handed a £1,000 fine for allowing customers to congregate while running a takeaway service.

Jose Tapas Bar was handed the fine and warned that further breaches could lead to prosecution after council officials discovered a crowd of drinkers outside.

Council officials claim there were “several hundred” drinkers outside, and that police were called to break them up.

Staff at the popular joint were also allegedly seen to top up punters’ glasses with beer and wine in defiance of the-then rules.

The business is among those highlighted by enforcement officials at the end of last year as examples of action taken to make sure Covid rules are followed during the course of the pandemic.

In another case, officers visited Flat Iron Square in Borough, only to discover businesses selling alcohol without a substantial meal as required at the time.

“When inspected, till receipts showed almost £23,000 of alcohol sales in just one day,” states a council update on its enforcement, dated December 22.

“A formal warning was issued and the premises were told that they’d be given a legal order and a fine if found doing it again.”

In a third case, Camberwell’s Grafterboy Lounge on Camberwell New Road was visited when a member of staff was just about to light up a shisha pipe indoors and smoke indoors.

The business was later refused a licence to operate on “grounds of public safety.”

“With cases of COVID-19 rising rapidly across the capital, it is even more important that individuals and businesses alike take a moment to consider what they should do to reduce the risk of exposing themselves and others to the virus,” said the council’s Evelyn Akoto.

“Council teams are doing a great job supporting the police and responsible businesses to get this message out.”

Officials say they have spot checked over 5,000 businesses, given free advice to over 600 and closed around 130 that should not have been open.

The enforcement officers do not have the power to break up large gatherings, which are the responsibility of police.