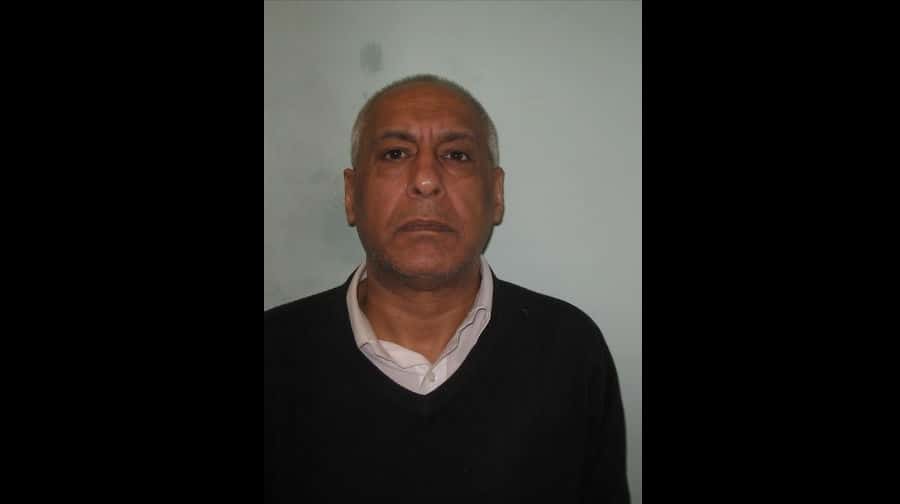 A Bermondsey property investor and caterer who stole £70,515 in a tax credit fraud, has been jailed for twenty months.

Farid’s crime was uncovered by an HMRC property taskforce, set up to identify those who seek to avoid paying tax from property transactions.

Taskforces bring together various HMRC compliance and enforcement teams for intensive bursts of activity targeting specific sectors and locations where strong evidence is held to indicate a high risk of tax evasion and fraud.

Investigators found Farid had eight London properties, purchased in his wife’s name, which he’d sold over the previous nine years.

Although making substantial profits, at the same time Farid was claiming tax credits for himself and his family.

He lied and claimed the only home he had was his rented flat, which, until recently, he used as a base to cook and deliver Indian takeaways.

“Honest taxpayers and those in need of benefits often don’t have the opportunity to own one property, but Farid profited from the sale of eight.

“He knew what he was doing was wrong but had no intention of playing by the rules, thinking he could hide his crime by using his wife’s name as a smokescreen.

“But he was wrong and now is paying the price for his dishonesty with a jail sentence.

In summing up the Recorder, Mr V Robinson QC, said: “In spite of Mr Farid’s early guilty plea, he had made a serious financial gain and sending him to prison may send a clear message to others considering benefit fraud in the future.”

The property sales will now be subject to a Capital Gains Assessment and confiscation proceedings to recover the proceeds of his crime will follow.