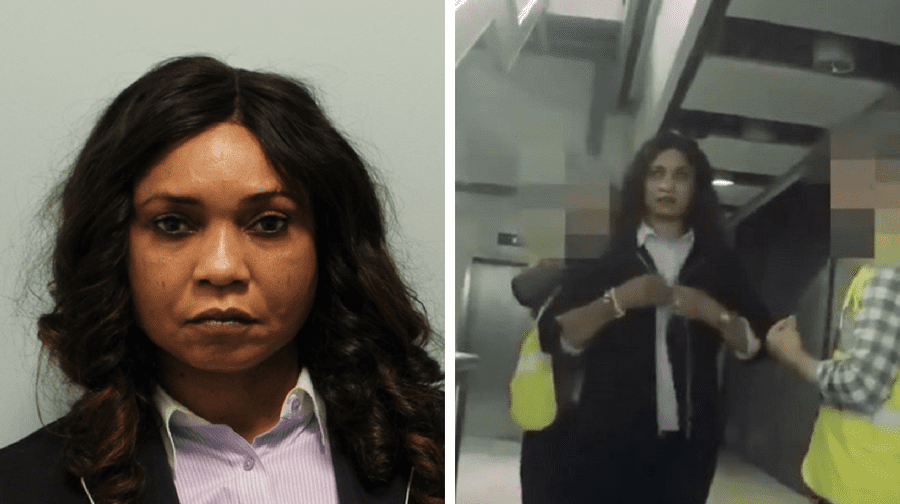 A Bermondsey-based nurse has been locked up for subjecting vulnerable Nigerian women to ‘voodoo’ rituals before trafficking them to Europe to work as prostitutes.

Josephine Iyamu, 51, enlisted the help of a voodoo priest to put her five victims through a humiliating “juju” ceremony and made them swear an oath to not attempt to escape or tell the police, according to the National Crime Agency (NCA).

She charged the women 38,000 Euros to arrange their travel across the Mediterranean and forced them to pay off the debt by working as prostitutes in Germany.

Iyamu, formerly of Bermondsey, was sentenced to fourteen years in prison after being found guilty of facilitating the travel of another person with a view to exploitation and perverting the course of justice at Birmingham Crown Court on July 4.

She is the first British national to be convicted under the Modern Slavery Act for offences committed overseas.

The NCA’s investigation into Iyamu began in July 2017 following information from the German Police who had identified one of her victims working in a brothel in Trier.

Despite her moderate income as a nurse, she made frequent trips abroad and owned a large house in Benin City, where she employed household staff, says the NCA.

Using her status, Iyamu recruited vulnerable women from rural villages and promised them a better life in Europe.

She subjected the women to “juju” rituals were they were forced to drink blood containing worms, eat chicken hearts, and have their skin cut with razor blades.

They made an oath to Iyamu and believed serious harm would come to them or their families if they broke it.

Iyamu was arrested by NCA officers after landing at Heathrow airport on a flight from Lagos on August 24, 2017.

Speaking as he sentenced Iyamu, Judge Richard Bond described Iyamu’s victims as “naive and trusting women who only wanted to make theirs and their families lives better,” and said she had seen them as “commodities” to earn her money.

During their journey to Europe he said they had been “exposed to a real and significant risk of death”.

Kay Mellor, operations manager at the NCA, said: “Josephine Iyamu specifically targeted vulnerable women and put them through the most horrific experience for her own financial gain.

“She thought living in a different country to where her crimes were committed would protect her.

“Working closely with our Nigerian and German colleagues however we were able to bring her to justice right here in the UK.”