Bermondsey: Witness appeal after violent robbery of cash and IT equipment in Jamaica Road 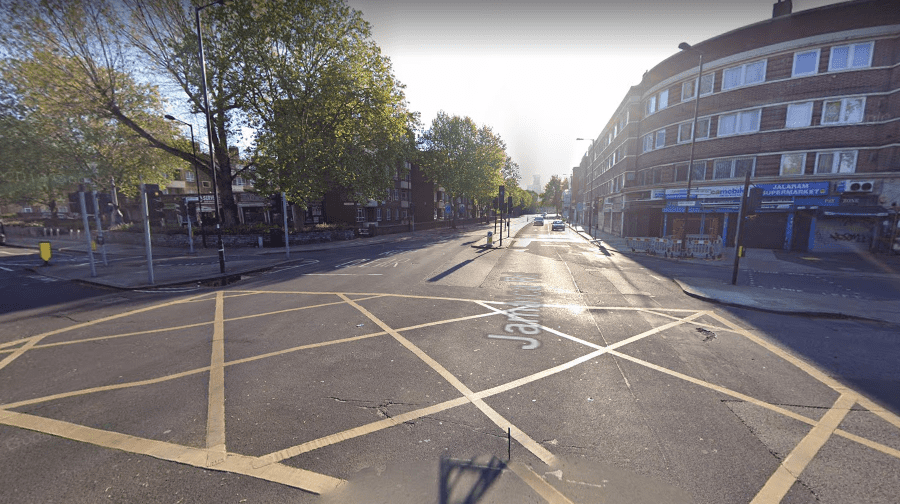 The robbery happened on Jamaica Road, say police, with suspects making off in the direction of Rotherhithe

Police have launched a witness appeal after a man was violently robbed of ‘high value’ items and cash in Bermondsey’s Jamaica Road.

The victim was approached by two men at around 9.20am on Wednesday, March 18, who violently assaulted him and robbed his bag, say cops.

Inside was a significant amount of cash and valuable IT equipment. The force believes the two suspects made off in a silver Vauxhall towards Rotherhithe.

The robbed man, who is in his thirties, was left “extremely shaken” by the attack after sustaining injuries.

“After the incident occurred a woman in a stationary car spoke to another witness about what she saw in the aftermath of the robbery,” said the investigating officer, DC Ashley Hooker.

“She was sitting in a car near to Jamaica Road, SE16 and witnessed the suspects make off.

“It’s important that we trace this woman as we believe she can assist us with our enquiries.”

DC Hooker also urged anyone else with information to get in contact.

Witnesses are asked to call police on 101 or tweet @MetCC quoting CAD 1727/18Mar20 or contact the independent charity Crimestoppers anonymously on 0800 555 111.

A man in his 30s was arrested in connection with the incident and was bailed to return on a date in mid-July.

Southwark NewsNewsBermondsey: Witness appeal after violent robbery of cash and IT equipment in Jamaica Road