Lily McCorry "wanted to give back to an amazing charity" 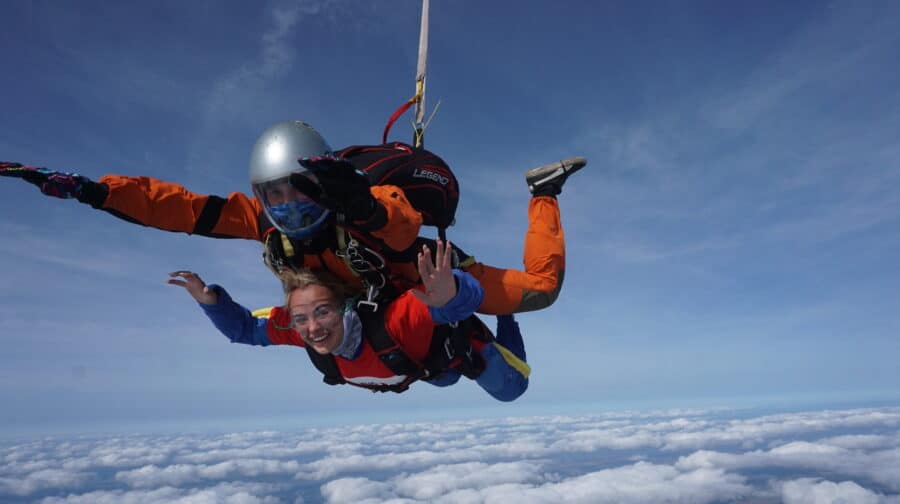 A Bermondsey woman has raised thousands of pounds for a brain tumour charity by leaping from an airplane, writes Kit Heren…

Lily McCorry, from Jamaica Road, was diagnosed with the tumour in November 2017, aged just 21.

Nearly three years later Ms McCorry said doctors had worked out the tumour is under control and is benign.

She was so filled with gratitude at the work of the Brain Tumour Charity in supporting her that she decided to raise money with a skydive. She did the jump in Headcorn in Kent on Saturday, September 12.

Ms McCorry told the News: “When I got the go-ahead from the doctors I just wanted to do something to raise money and give back to an amazing charity.

When asked if she was nervous, she said: “It happened so quick, I didn’t even have time to be nervous.

“I’ve always said I wanted to jump out of a plane – always. So I thought ‘why not take the opportunity to do it’?” Ms McCorry set her initial fundraising target at £1,500 but donations have topped £2,200.

“I’m really grateful to everyone that’s helped out.”