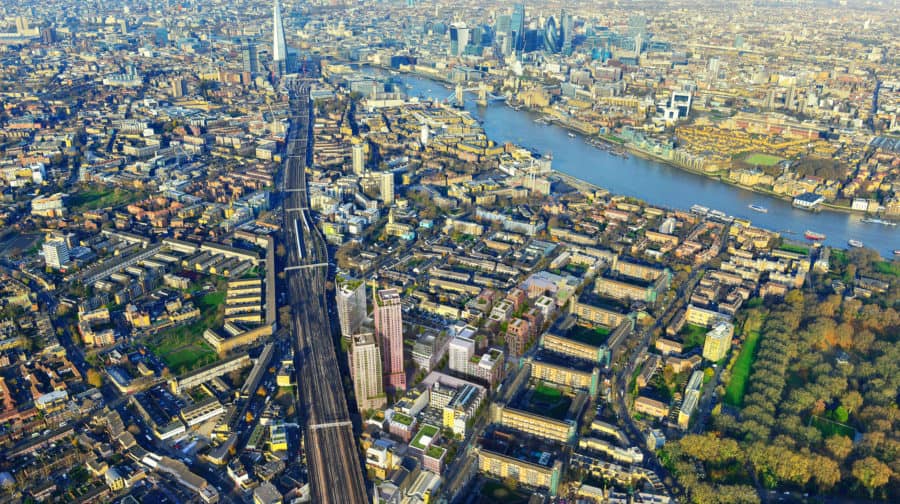 Aerial of the Biscuit Factory

Work has begun on a £500m redevelopment of part of the former Peek Frean Biscuit Factory in Bermondsey, owned by the Duke of Westminster.

The development will see 1,548 rented homes, a 600-place school building for Compass School and office and retail space created.

The scheme was initially thrown out by Southwark councillors because the developer Grosvenor had insisted it could not provide 35 per cent ‘affordable’ homes despite being ultimately owned by the billionaire Hugh Grosvenor.

A modified application with 35 per cent affordable housing was approved by City Hall in February this year.

Work on phase one of the 12-acre site has begun, with 359 homes and the new school building created by 2024.

The full scheme is expected to be completed by 2028. “It’s an amazing feeling to get a scheme of this size, which creates so many positives for London, off the ground in 2020,” said Heather Topel, of the developer Grosvenor Britain and Ireland.

“Delivering on the promises we made in the design phase is critical to us and we’ll be working hard with our partners to bring the benefits of this new neighbourhood to the community as soon as possible.” 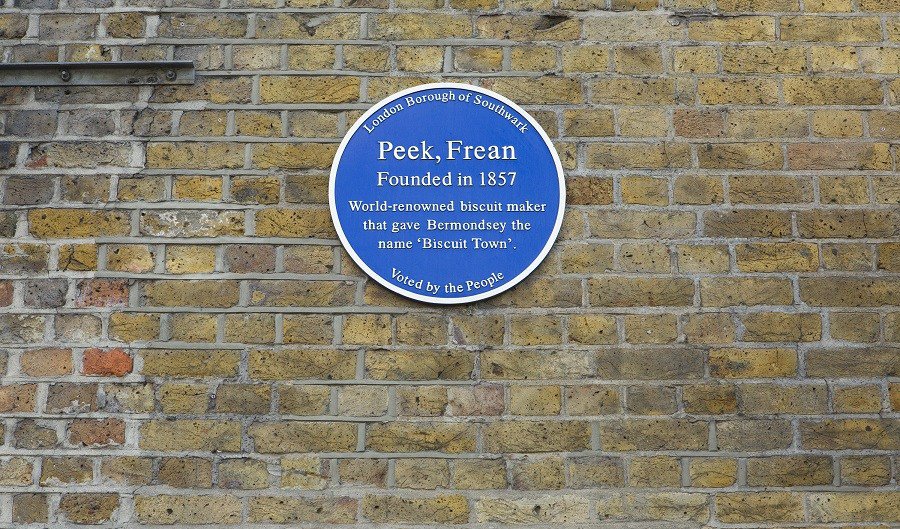 Councillors had voiced concern at February’s meeting which approved the application.

“While we all recognize the housing crisis and the need to build homes, that cannot be pursued at the expense of building the homes that people can actually afford to live in,” said Cllr Hamish McCallum (Lib Dem, North Bermondsey).

And Cllr Leo Pollak, (Labour, South Bermondsey) added: “Grosvenor has a long, proud tradition of genuine affordable housing – but this tradition has been abandoned in this instance.”

However, deputy mayor Jules Pipe ruled in Grosvenor’s favour, saying: “The site has the potential to deliver more than 1,500 new homes in an area of London with a high demand for affordable housing.”