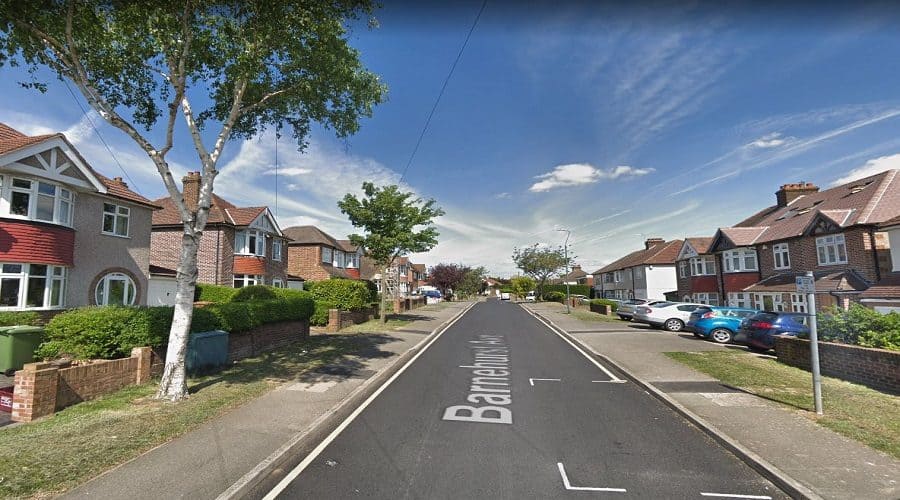 A murder probe has been launched after a 20-year-old man was stabbed to death in Bexley.

A fight reportedly broke out yesterday afternoon among a group of men on Barnehurst Avenue.

When police and paramedics attended the scene shortly before 3pm, they found the 20-year-old had been stabbed in the chest.

He was rushed to hospital in east London, but died shortly before 5.30pm. His next-of-kin have been informed, said Scotland Yard.

A seventeen-year-old boy has been arrested on suspicion of attempted murder and taken into custody.

Formal identification is yet to take place, while a post-mortem will be held “in due course.”

Police said their investigation is ongoing, and anyone with information should call 101, quoting the reference CAD 4418/13 Oct.

The incident comes amid a spate of fatal stabbings in the capital in recent days, including on Camberwell’s Brandon Estate, and near to Stratford’s Westfield Shopping Centre.