‘Beyond a joke’: heating problems continue months on at Rouel Road estate 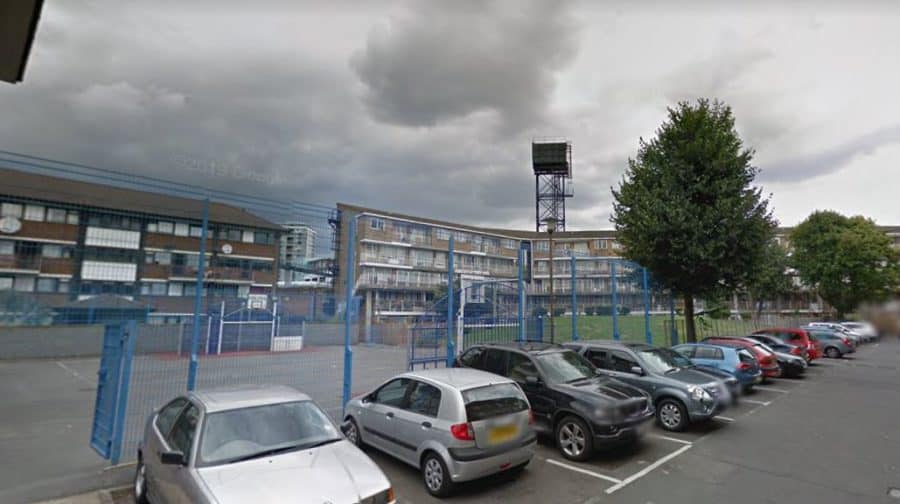 People living on a Bermondsey council estate have still not had their heating and hot water problems sorted out, after months of frequent outages.

The Rouel Road estate is having a new communal district heating system put in to replace antiquated equipment. We reported in January that some people on Woolstaplers, Amina and Cadbury Way had been in the cold for months.

And nearly four months later, the problems continue, three residents said – despite frequent promises from the council that the heating issue was sorted.

Residents said the most recent outage was from Wednesday April 28 at about 9am to about 11pm on Thursday April 29, but for some people the heating has been off for months, often leaving them reliant on expensive electric heaters.

Elizabeth Allen, who lives on Amina Way, has had no functioning radiator in her living room since last year – leaving her shivering indoors.

Compounding the problem, late last year she was hospitalised suddenly. Not knowing where she was, her family asked the police to do a welfare check. Officers smashed one of Elizabeth’s front windows after getting no answer, in order to get inside her house to check on her.

Several months later the window has not been replaced. Council officers have instead placed a wooden board over the hole where the window should be. 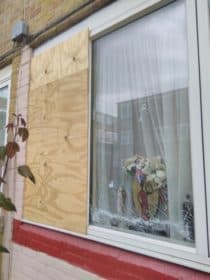 A council spokesperson said that the radiator would be fixed on Wednesday (May 5) and the window would also be looked at.

David, another resident of the estate, who has also suffered outages, said that it was very difficult to report problems and complained of being passed between different officials as he tried to inform the council of issues with the heating.

“It’s just outrageous – it feels like the council don’t care,” he said.

Rachel, who also lives on the estate, is a swimming teacher in Croydon. She has recently gone back to her swimming school after work paused for more than a year during the series of coronavirus lockdowns.

“I’m now not allowed to use the showers at work, so I come home covered in chlorine. My hair stays stuck on my head. That’s how it affects my life. We’re in Covid times and I have to boil my kettle just to wash my face.”

Residents also said they had tried to get in touch with council leader Kieron Williams for help with the problem, but without much luck.

“It’s beyond a joke, no wonder the country is in the state it’s in,” Rachel added. “There’s no one leading by example.”

A spokesperson for Southwark Council said that fan heaters have been provided for every resident who has asked for one and heating refunds will be provided in line with council policies for heating outages.