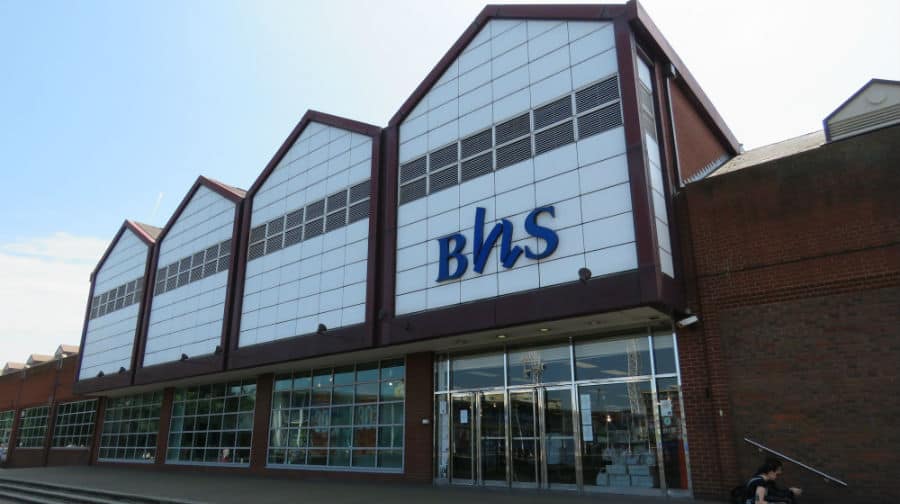 Shoppers and shop keepers alike have expressed sadness at the news that BHS at Surrey Quays is going into “close down sale mode” after administrators were unable to save the ailing high street chain, writes Emma Finamore…

James Lam has worked at his accessories stall in the centre for 28 years, selling sunglasses, jewellery and hats next to BHS. He has seen a lot of change over that time. “We’re going to be effected,” he said. “Before, when shops like WH Smith and Currys were here at this end, lots of people came. As soon as shops like that move on there are fewer people, no one comes past. It’s really quiet.”

“It’s sad. I come every week when I go to Tesco or to get my hair done,” said shopper Pat Knowen  “The stuff’s really good in there, and it’s got all the brands in one place. It’s a shame, everything is going really. You never know, maybe something will still happen and it will be ok.”

“It’s a shame – the shop is very useful. There’s nothing here once it goes,” said another shopper who asked not to be named. Staff at the store were getting on with a normal day of trade though: “It is business as usual – chins up,” said one staff member.

Ian Moore, Centre Manager at Surrey Quays Shopping Centre, was unable to answer questions about the store’s future. He said: “All I am able to advise currently is that Surrey Quays’ owner British Land is liaising closely with the administrators.”

The News understands there is currently no planned timeline for closure at the Surrey Quays store, as it depends on a number of factors such as stock sales.

An interesting article – however, it has been poorly written.
The grammar needs to be revised. It should read “affected”, not “effected” and punctuation after speech marks is not consistent throughout the article.