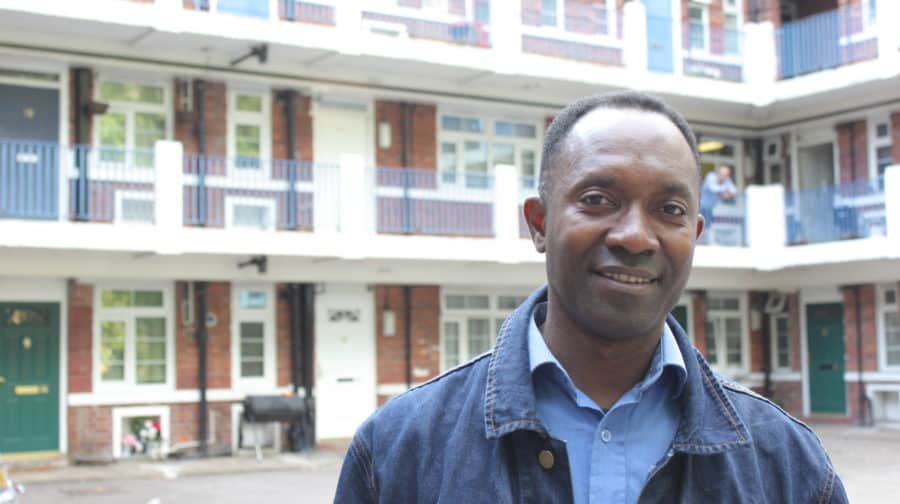 A Southwark councillor among those yet to make an application for settled status has told the News how Brexit uncertainty has affected his family.

London Bridge and Bermondsey ward councillor William Houngbo is a dual British and French national, but his fifteen-year-old daughter Ariane only has French citizenship so far.

Neither of her parents had completed their own British citizenship applications at the time of her birth.  Ariane was born and raised in London.

Although eligible for a UK passport, the expense to register her as British – over £1,000 – meant they had not proceeded as under EU freedom of movement she had the right to live and work in the UK.

They are now worried that even with settled status, which her parents will need to apply for on her behalf, Ariane’s future in the UK could be jeopardised if she chooses to study abroad and travel when she leaves home.

Cllr Houngbo, from Borough, who is the deputy leader for the Lib Dem opposition at Tooley Street, said: “Emotionally it is a big pressure. We are an ordinary family and it’s a huge financial burden.

“Do we try and save quickly to register her [as a British citizen], or do we just apply for the settlement? As a family we are balancing our needs.

“On paper she has indefinite leave to remain but in pre-settled status she can’t go abroad for more than two years, and if “settled” the maximum is five.

“She doesn’t know what she wants to do yet but sometimes she says she would like to study abroad.

“Our concern is that things could change again and measures could become stricter in future.”

As the News has reported, around half Southwark’s EU national population are yet to apply to the government’s settlement scheme, ensuring their right to remain in the UK at the end of the transition period.