The owner of Family Carnation supermarket, based at 151a Rye Lane, appeared in court on October 14 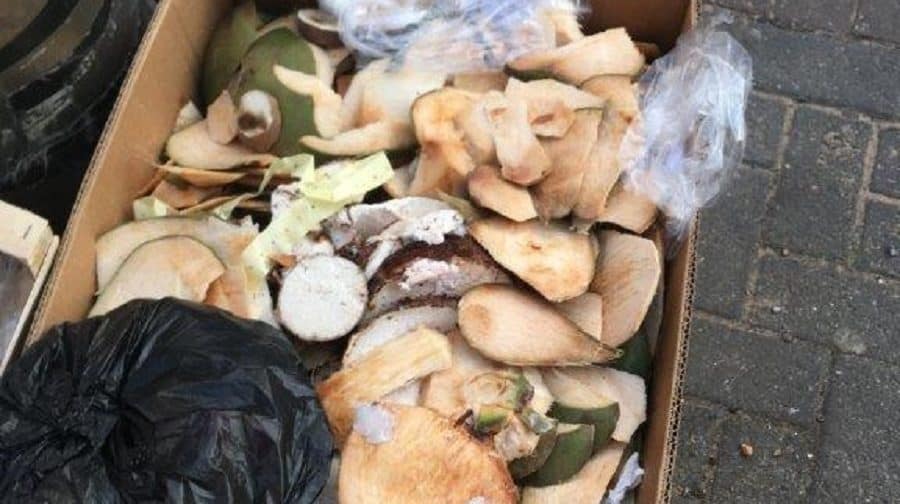 A Rye Lane supermarket has been handed a £1,785 fine after its owner admitted to fly tipping at Camberwell Green Magistrates’ Court this month.

The owner of Family Carnation supermarket, based at 151a Rye Lane, appeared in court on October 14.

According to Southwark Council, one of its enforcement officers witnessed a Family Carnation employee dumping rubbish, including two cardboard boxes of fruit and vegetable cuttings, on the pavement outside on Rye Lane, with owner, Amanuel Fissehaye later admitting in a formal police interview that the waste came from his shop.

The council said Fissehaye, aged 51 and from Harbridge Avenue, Sw15,  had been fined in 2017 for a similar offence, after he was found to have illegally dumped rubbish backs directly into the back of a Southwark bin lorry. He was subsequently handed a £1,370 fine.

The council says last year it collected more than five thousand tonnes of fly tipped waste, costing taxpayers more than a million pounds – money that could be put to other good uses.

Councillor Richard Livingstone, cabinet member for environment, transport management and air quality, said: “We take fly tipping extremely seriously and I am delighted to hear that the diligence of a member of council staff has resulted in a heavy fine for this offender.

“I hope it serves as a warning to all other businesses: the council will always prosecute those who are found to have blighted our streets with unsightly, dirty rubbish.”