Venue set to close next year for redevelopment of shopping centre 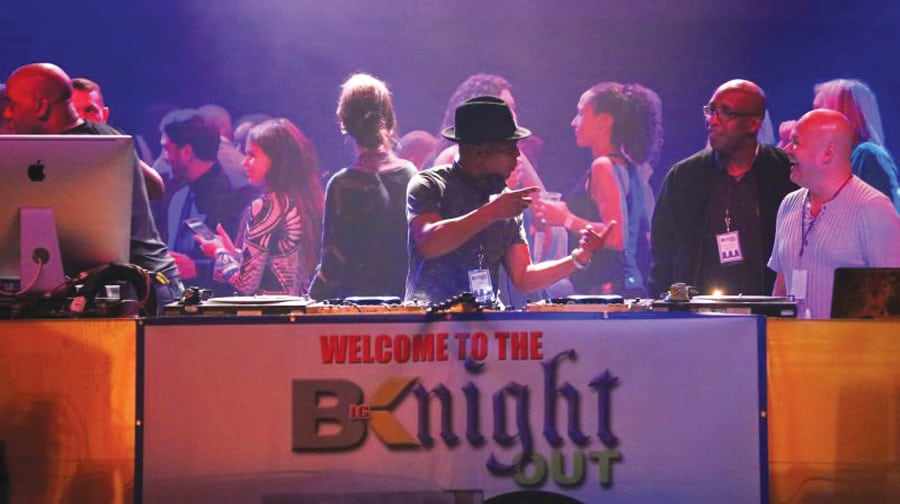 If you’re feeling like a trip down memory lane, the Elephant and Castle’s Coronet may have the perfect night for you – The Big Knight Out 2, a celebration of retro tunes.

The first Big Knight Out was hosted at the Coronet last October to celebrate organiser Barrie Knight’s birthday.

The event attracted a crowd of 800 people, dancing and singing-along to their favourite retro tunes. Danny Walters, one of the DJ’s who performed at last year’s event described the atmosphere as “electric”.

“It was something not witnessed by the Big Knight Out team since the days when disco was king,” he said.

The Big Knight Out 2 organisers feel that this year’s event will be a fitting way to say goodbye to the Coronet. The venue is shutting down in January to make way for the redevelopment of the Elephant and Castle Shopping Centre site.

“We want to say thank you to the Coronet for the important part it has played in the community for many years, it’s like the memories of three generations are going along with it” said Danny.

The Big Knight Out 2 is on at the Coronet Theatre, 28 New Kent Road, SE1 6TJ on Saturday, September 9 from 9pm-late.

Tickets can be purchased from www.coronettheatre.co.uk/events/big-knight-out-2/ for £25