More people are cycling since lockdown 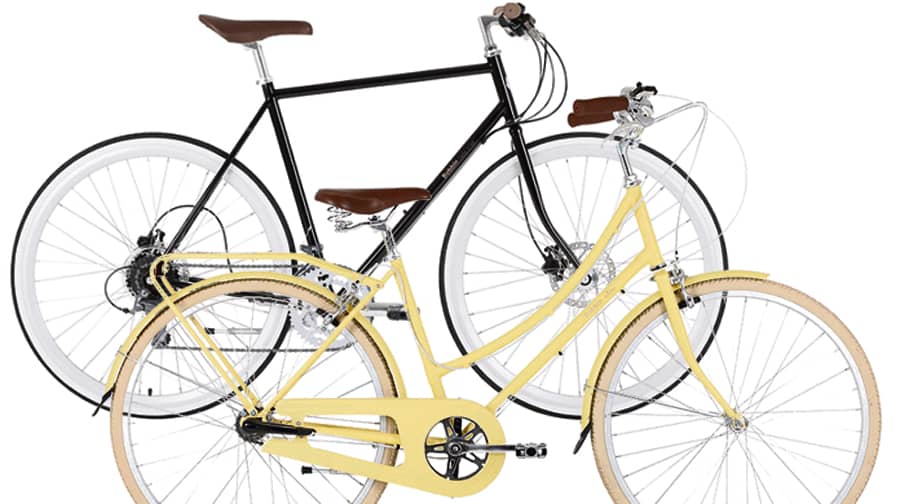 Bicycle thefts are surging in East Dulwich as demand for second-hand wheels rises as commuters continue to eschew public transport.

In a warning issued via the Next Door neighbourhood app, Southwark Police Community Support Officer Zizie Tahir described Lordship Lane as a ‘hotspot’ for this type of criminal activity

“Is it very concerning to us about the surge of bicycles theft that has been happening in our leafy ward recently…It is very disturbing to hear that this crime is even being committed in broad daylight, on a busy road, with members of public not realising it’s happening before their eyes.

“The brazenness of these thieves is so alarming, hence the need to be vigilant. The demand for second-hand bicycles is sky-rocketing at the moment, due to the fact the shops have run out of stocks.”

Police advise investing in anti-theft bicycle alarms as even secure storage areas can often still be broken into.

The officer added: “The best bike alarms are the ones that work with your lock to provide the degree of safety you feel you need, and are easy to carry and use.

“Using these two together make sense, and help deter even the most persistent thieves.”

Although tracking down stolen bicycles with their owners is notoriously difficult, two thieves were arrested after being caught in the act on July 28.

A quick-thinking witness called police after seeing two bikes being stolen that morning outside a property on Calton Avenue in Dulwich.

Leafy Ward ? Do you think your are immune from crime ?