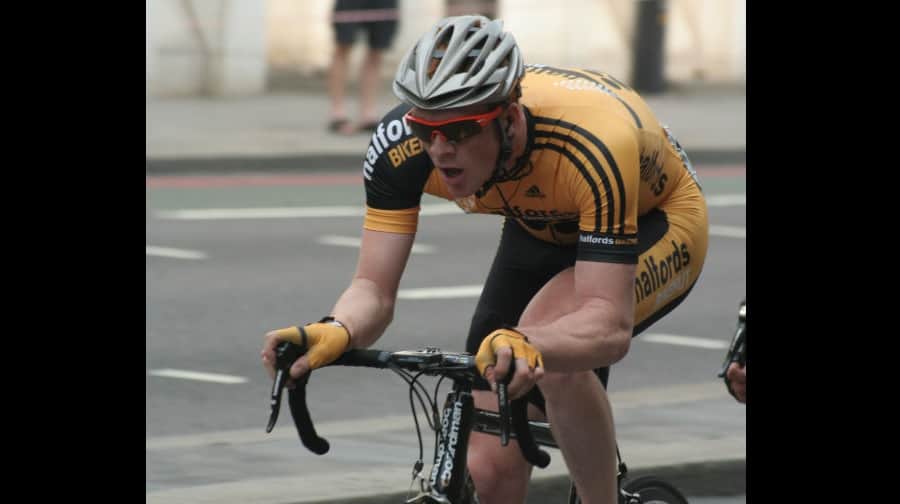 Specialist bikes worth more than £50,000  – including one belonging to gold medal winning Olympian Ed Clancy – were stolen from a warehouse near Tower Bridge last weekend.

The custom bikes, some of which belong to the 2016 Condor JLT team, which compete in races across the world, are specifically made to fit each rider, making it difficult for the thieves to sell on, according to Condor.

Ed Clancy, who won a gold in the Team Pursuit at this year’s Rio Olympic games, was one of the victims, who has his name printed on the frame of his bike.

“Some are racing bikes, and some are training bikes. Unfortunately Ed Clancy’s bike was taken, so somebody out there has got an Olympian’s racing bike.

“They’re going to have a bit of a difficult time riding it because he’s got an extreme position and he’s a very tall fella.

“Even if Ed Clancy’s name gets removed from the frame whoever tries to ride that bike will have a difficult time.

“It’s unfortunate but we aren’t going to be too down about it.”

The bikes valued at around £5,000 each have Campagnolo Record and Super Record group sets, and black and yellow paintwork.

Neil Manning, production director for Condor Cycles, tweeted on discovering the incident: “I’m lost for words. Our warehouse has been broken into. Please spread the word. If you see any 2016 team bikes for sale please let us know.”

Condor is still assessing how many bikes were taken in total and police are looking into CCTV of the incident.

The News has been asked not to reveal the exact location of the theft to avoid it being targeted again.

Anyone with information is asked to contact Condor at info@condorcycles.com

Southwark NewsNewsBikes worth over £50k swiped from warehouse near Tower Bridge